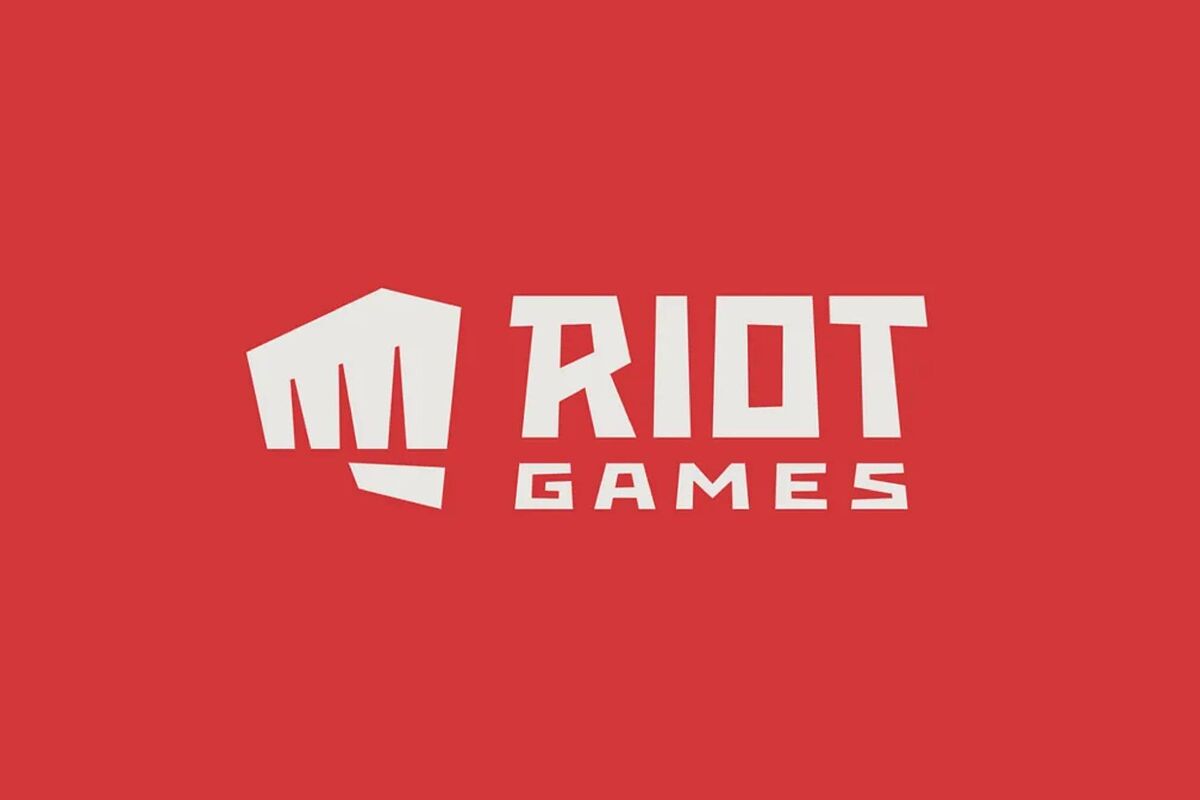 It is not strange to see Riot Games among the Twitter trends. The developer has managed to hit the nail on the head with its two main games, VALORANT and LoL, and therefore, it has become very well known and is generally talked about a lot.

However, what is not so normal is that it is TT because of what has happened on this occasion. Earlier this week, Riot’s development systems were hacked.. This has not caused the game servers to stop, beyond a few crashes, so you can still play, although some people indicated that user data had been leaked.

However, on January 20, Riot Games decided to speak out to give its own version of what was happening, and thus calm the waters. In a Twitter thread, the developer explained the problem: “Earlier this week, systems in our development environment were compromised through a social engineering attack.“.

Even so, they point out, this has not generated any data leak of any kind, although they also assure that they have not yet managed to completely solve it: “We do not have all the answers at this time, but we wanted to communicate as soon as possible and let you know that there is no indication that player data or personal information was obtained“.

A quick response that has helped the fans to be calmer. However, the main problem with the attack on development systems is, obviously, that they cannot continue developing the updates that they were carrying out: “Unfortunately, this has temporarily affected our ability to publish content […] We expect this to affect our next multi-game patch cadence.“.

Previous this is the new game for your mobile that wants to make you walk
Next Why have you been kicked out of Minecraft Extreme and what happened to Marina Rivers?