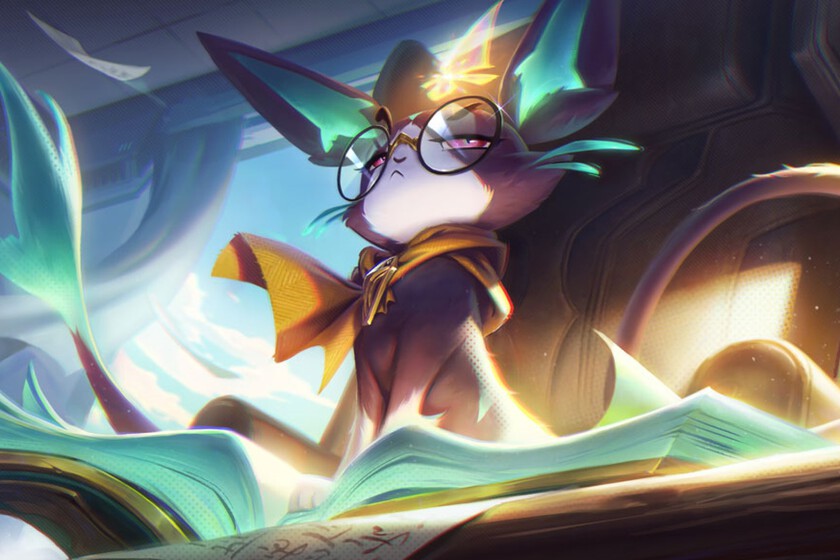 After a month in which Riot Games has hardly presented news for League of Legends, the developer has returned to normal with the beginning of the new year. In this way, they have revealed their plans for the launch of the Patch 13.1. New version in which Season 13 will begin and whose launch is dated January 11, 2023. It is an update full of changes that includes a total of 20 adjustments, among which one very controversial one stands out. Yuumiwhich is currently one of the worst champions in the game for the average user, will receive a new ‘nerf’ despite having a win rate that barely exceeds 45.5 percentage points.

An extreme measure to put out the fire caused by Yuumi

The measure taken by the developers of League of Legends is not unprecedented. from the company they already had a similar performance with Zeri last season. Around that time, Riot Games decided to nerf the marksman’s power to the point where it was nearly impossible to use effectively until their big changes came along. Now with Yuumi’s rework already announced for future updates, maybe it’s time for the Magical Cat to stay hidden in a trunk until her big update is finally ready. In this they will not change the unique mechanics of the character (link to allies) but from the company they hope that it will be more accepted among the players.

As for the reason why Riot Games is making this change, the developer in charge of revealing the patch settings (Riot Phlox) has mentioned that has too high a ban rate. Already entering our arguments, it should be noted that Yuumi has been very important in preseason competitions. She was the fourth strongest champion at the Demacia Cup held in China and, although she didn’t win a large number of games, the statistics of ‘win rate‘ are not taken into account by the company when analyzing the most problematic heroes in the professional game.

In fact, it seems no coincidence that many of the champions who receive nerfs have been the most prominent in this tournament that was held at the end of last 2022. K’Sante, Fiora, Aatrox or Zeri also stood out in the competitive event of the giant Asian country and have seen their power reduced accordingly. After all, the professional play season will start in just a few weeks and the developers don’t want to be surprised in the form of overly powerful characters that centralize the ‘metagame’. 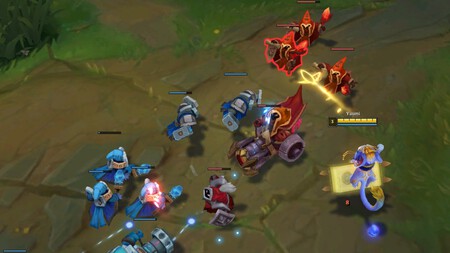 All the changes announced by Riot Games for League of Legends Patch 13.1

In addition to the tweaks we’ve brought forward, the first update of the year includes more balance changes. Riot Games has taken advantage of this Patch 13.1 to correct some of the aspects of League of Legends that had been creaking the most during the course of the preseason.

Changes to objects and systems

Previous The LVP achieves 77.3 million viewers in 2022
Next It is estimated at just over $100 million.