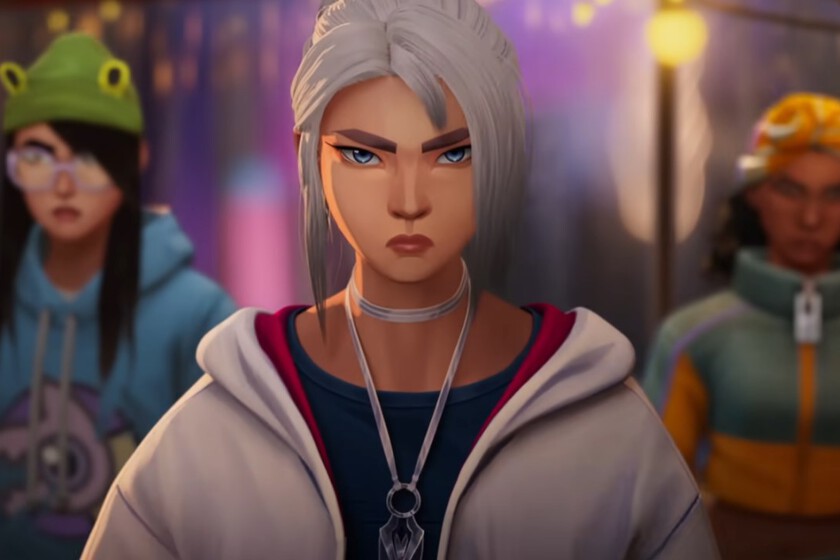 Riot Games announces a new game mode highly anticipated by the Valorant community, but there is bad news about the mobile and console version – Valorant

Perhaps after seeing their neighbors cut their beards, the developers of Valorant have carried out a presentation with the great novelties that will be introduced in the game throughout this year. Good news for the community that, although mostly satisfied with the start of Episode 6 and the release of Lotus, now has a little more clarity on the path it will take Riot Games this 2023. A path that will take us through the introduction of some of the most anticipated game modes. In addition to the already announced premier systemthe community has been informed that the company is already working on the premiere of something similar to team deathmatch.

The great news of Valorant this 2023

If we’re not talking directly about a ‘team deathmatch’ mode, it’s because Riot Games has used the words “our vision of team deathmatch”. Is a way of saying it worth paying attention to, since it could mean that the company will carry out some modifications to one of the most popular game formats in the vast majority of shooting games. Of course, this was just a preview. In this sense, an expected launch date or any details about its operation have not been revealed. Of course, seeing how important this novelty is for many players, It wouldn’t be surprising if they coincided with a new Act or Episode.

In addition to an extensive section of thanks to the community and this novelty, the developers have promised the same rate of updates that we knew so far. The format of Episodes divided into Acts with Battle Passes, new characters and the addition of even more maps will be maintained. Updates that may be less flashy, but just as important or more, will also be included in the game. In this sense, the most important are new methods and tools to detect toxic behavior in games either by text or voice chat. However, there will also be “new systems for unlocking in-game content” and “a new way to interact with Valorant when you’re not playing.” 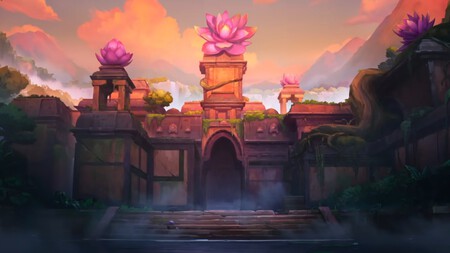 Although the latest news was recent, Riot Games wanted to feed the ‘hype’ of the community

To finish off the important news for PC players, the addition of the highly anticipated Premier mode was mentioned. However, Valorant players do not have any new information to put in our mouths. From Riot Games They have only ratified the arrival of the game mode during the year 2023since the team was left with very good feelings after carrying out a testing phase on the server in Brazil.

Valorant is delayed on consoles and mobiles

The mobile version of Valorant is officially confirmed and the console version has been revealed thanks to various job offers from Riot Games. Nevertheless, the job doesn’t seem to be going as smoothly as expected. One of the top executives of the title has assured that they are working on bringing the game to other platforms, without specifying which ones, but also that the work is going slower than initially expected. “We are moving forward with the work of bringing Valorant to other platforms. It’s slower than we’d like and it’s slower than you’d like, but we want to get it right,” the company confirmed.

Previous Kickoff 2023: All about the new LoL tournament
Next where to see and when is the transmission with announcements of Redfall, Forza Motorsport and Minecraft in Mexico and Latin America