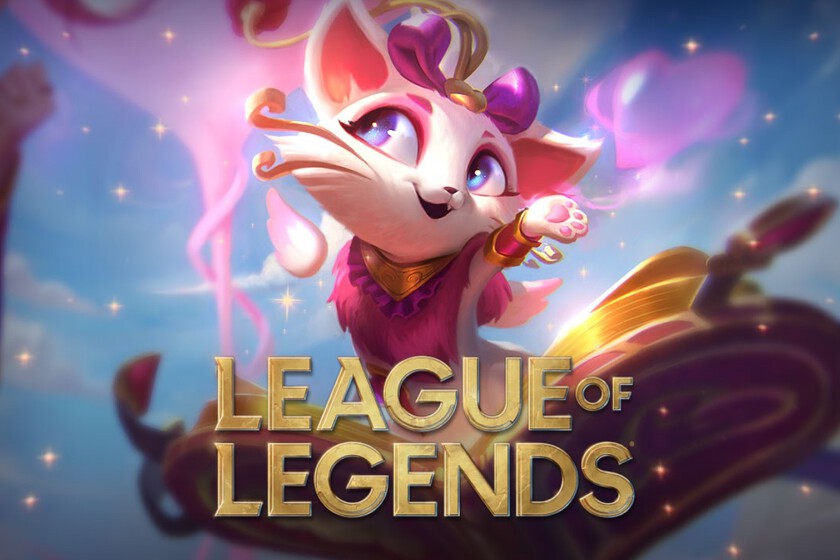 Riot Games surprise reveals new details about Yuumi’s rework: These are the changes they are already testing for the new version of the champion – League of Legends

One of the most common criticisms that developers of League of Legends is related to one of the champions. Yuumi has become one of the issues that most concern the community when we refer exclusively to the balance of the video game. So much so that in the next patch 13.1B –there will be no 13.2 due to a hack– changes are introduced to reduce its power despite the fact that she is already the worst champion in the game in terms of win rate. The objective is to keep it away from the ranked until a mid-range update is definitively introduced, which, in this case, rises almost to the category of playable ‘rework’. Something in which Riot Games It has been working for months and has now been shown for the first time.

The strangest thing about the new details of this Yuumi rework is that They have arrived in a very unconventional way. Riot Games’ goal was, perhaps as part of the increased transparency that the developers promised, to show how the Aurelion Sol rework works in internal company tests. A few gameplays have been posted to give the community ideas as they await their introduction into the game over the next few weeks. The problem is that in the selected videos The first ‘tests’ on the promised big update were also being carried out to support.

Some changes can be seen with the naked eye, especially if we pay attention to details. For example, we know that now Yuumi will have to choose somehow which will be her main ally. In different video fragments you can see how the portrait of one of his allied champions appears next to the life bar. In this sense, it seems likely that the effects are somewhat amplified when she is linked to that partner. This would be very much in line with the promises made by Riot Games in one of the official publications about League of Legends. It expressed the wish to “reduce their force on fighters in favor of marksmen” and “increase the impact of Yuumi’s performance in the laning phase on the results obtained.” 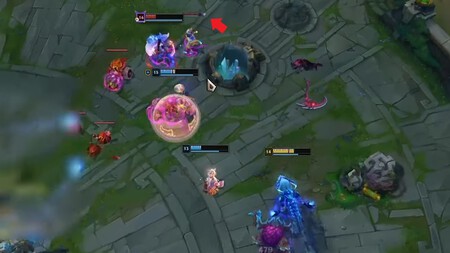 Yuumi can now choose her favorite ally, but will still be able to connect with any teammate

Despite this apparent bonus for joining a previously selected ally, the champion canYou can continue to link to any partner. The intention is not to prevent him from doing it, but to condition his power to help the shooters. After all, playing with Yuumi on the team was something quite unpleasant for those who took the position of ADC. The champion wasn’t too strong in the laning phase, making it harder to keep up with the game, and then she would abandon you in favor of another character. In this sense, the main companions of the character did not have great experiences playing League of Legends at his side.

In addition to this detail, the video clips reveal other interesting information. For example, in this testing phase Q (Stalking Missile) doesn’t seem to be able to change direction not even while we’re tied to our new main ally. The quality of the video doesn’t allow for a definitive conclusion, but it does seem clear that the spell’s hitbox is somewhat narrower and that its mobility has been greatly reduced. We dare not say that it is not possible to make small corrections, but maybe it’s time to forget about seeing projectile zigzagging along the line again.

Heals and shield could have been tweaked as well. During the video there is a moment in which, without disassociating himself from his ally, Yuumi puts a shield on him as soon as it takes damage. It could be that it was a new passive that works differently or that it has become one of the champion’s active abilities in this new version. Additionally, there is another moment in which Hit your enemies with the Stalking Missile, and upon impact, get a heal for the ally it is attached to. 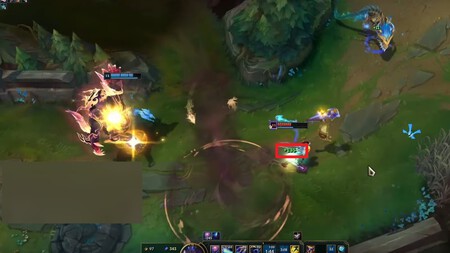 Upon hitting Q, a heal was instantly applied to his ally

To recap, we have…

One thing to remember, Riot Games may have shown these new elements by accident or internationally. However, they do not cease to be part of the internal developer sandbox from League of Legends. This means that there may be many changes before launch. However, since most situations correspond to the stated intentions of the company along the tortuous path that the Yuumi update has been, they could be a great indication of the company’s ideas.

A video published by Riot King Cobra on YouTube is responsible for revealing all these details.

Previous Fortnite Chapter 4: why the Redline skin is broken after patch v23.20 | Mexico | Spain | MX | DEPOR-PLAY
Next More than 22 million accounts were banned for cheating in PUBG Mobile in 2022