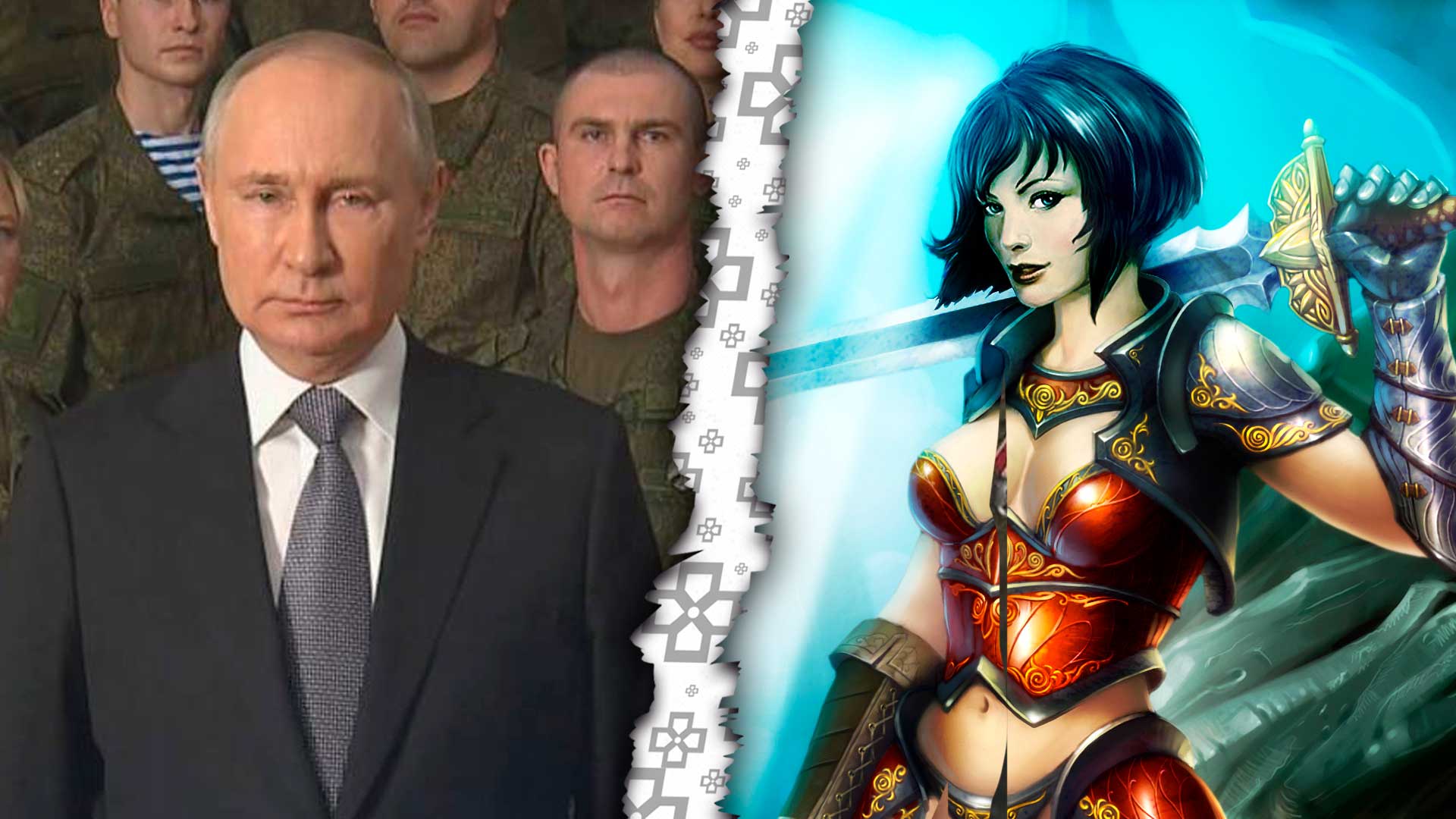 Curious movement that is making the russian government to seek to reactivate its video game industry, after having suffered a massive blockade last year after the invasion of Ukraine by its troops. In this way, as reported by PC Gamer, officials and industry representatives met at the Russian Ministry of Digital Development to discuss a project called «The video game industry of the future«.

What is striking about this meeting is that all the representatives took Electronic Arts, creators of important sagas such as Battlefield, as an example to form a similar company that allows them to expedite the launch of high-quality Russian games. On the other hand, there was talk of establishing a ‘Rosme‘, described as a center for the ‘strategic development‘ from the Russian gaming industry, which will seek the «regeneration and development of the industry«.

To materialize these plans, the authorities have thought of more than one scenario. Those involved in the restoration of the video game industry will seek an investment of $7 billion. Said figure will supposedly help them to place themselves among the «top 20 countries developing games» by 2030.

DO NOT MISS IT: Russia would ban Overwatch 2 and The Last of Us for including ‘LGBT propaganda’

It is also suggested to be able to receive $50 billion that would help Russia become a force that can stand up to itself.”face to face with the titans of the video game industry«. They have called this ‘soft power’, which would consist of people being able to adopt their values.

For now it seems that everything is staying in talks, as Deputy Prime Minister Dmitry Chernyshenko, in charge of the Tourism, Sports, Culture and Communications portfolio, pointed out that the way to finance the video game industry has not yet been discovered.

Previous COMPANY / Getting the Kings’ gifts right: this is what the little ones are looking for on the Internet
Next Movistar promotes one more year the most supportive basketball day