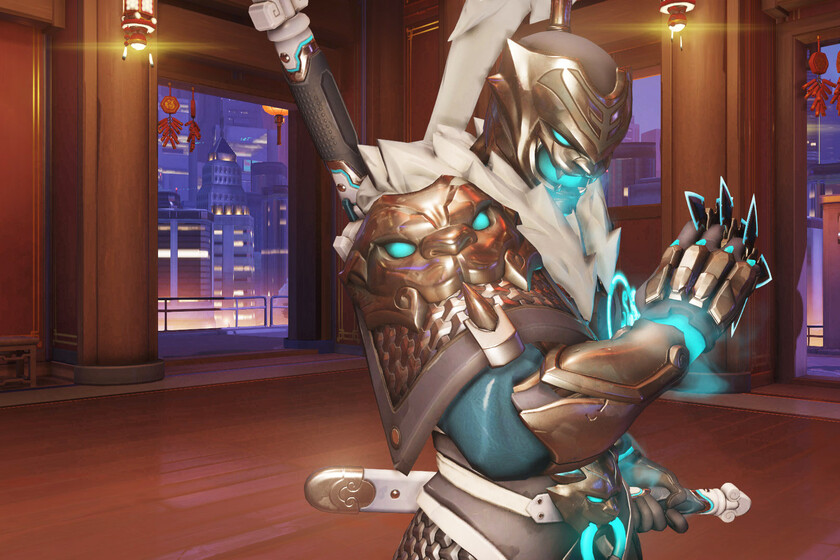 One more week, the Overwatch 2 store is updated and a new rotation begins that will last just 7 days. In that time, we will be able to get hold of a good list of aesthetic additions that, as expected, this week have something special: they are framed in the current Lunar New Year event. With that being said, here are the store news for the week of January 3.

Overwatch 2 skins on sale this week

In this case, and unlike last week, the Overwatch 2 store sees a notable update with 7 skin packs available now and the latest Season 2 outfit. This one takes it Ramattra with the Biohazard Pack.

The event of Lunar New Year will last until next January 31. It will be the special period that will close this Season 2, at least in terms of events. While this is the last, Season 3 has no confirmed release date and is expected sometime in the second week of February.

Previous League of legends: Who are the most prominent LOL players? – Video games – Technology
Next The 17 Best Pokemon Games Ever