Stadia no Stá, Stadia is gone… and what leaves us

Google is a curious company. Although he is one of the great technological titans whose tentacles extend wherever he can, he has a little hobby, and that is to kill everything. Persistence must be known to measure it to make it a virtue, and there they are very fond of banging their heads against the wall, to see where they slip through. Stadia was the perfect product for the video game industry: something that nobody had asked for, that worked regularly and that they had thrown enormous amounts of money at. Although cloud gaming services already existed, Stadia proposed a more drastic change: you buy games in its store. Instead of offering something similar to what GeForce NOW does, which is to boot the games from your other libraries on the most powerful graphics, what Google asked you is to trust them, that everything would be fine. 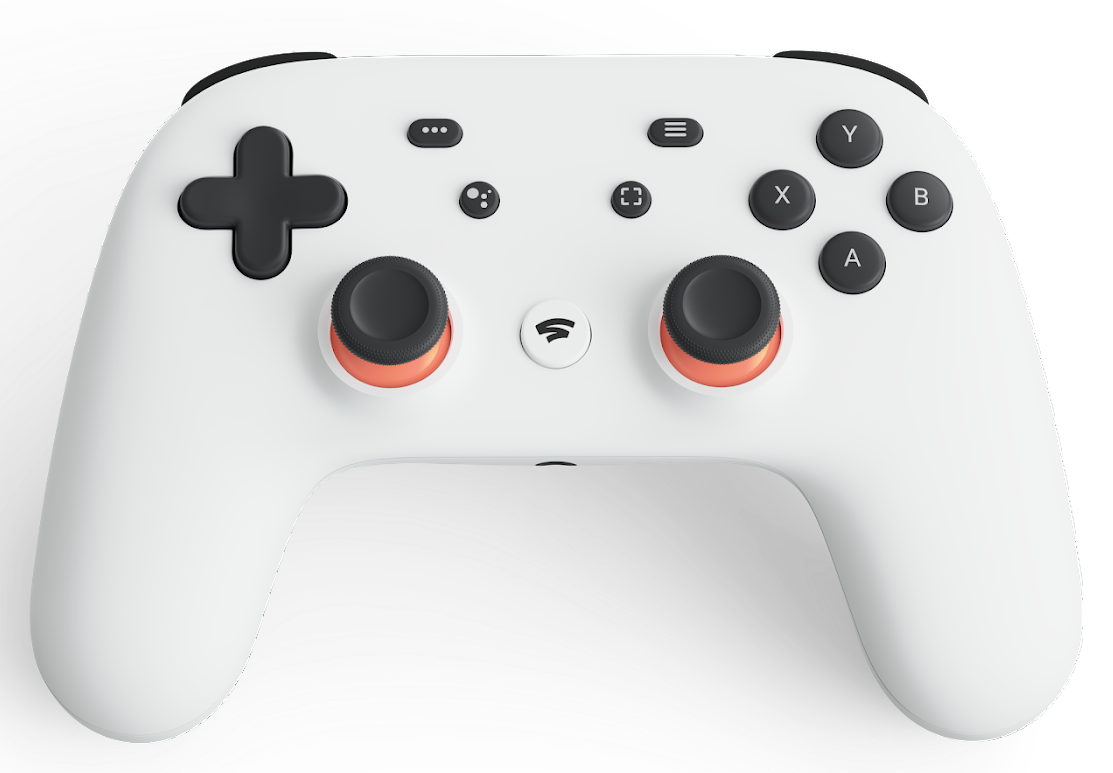 More than good, it turned out as everyone expected. The marketing campaign was a disaster, without clearly explaining what the platform consisted of. It’s like Netflix but no, because you have a subscription, but you buy the games, so it’s like GamePass but with fewer titles, but they give you things for free… A man was trying to explain all this to us through a YouTube stream that dropped every two times three. Irony marked the life of Stadia, which was stumbling over and over and over again. Now you can access AAA games in a cheaper way, but only if you live in this list of countries and have a very good internet connection. Comes out cyberpunk 2077 and ironically it’s the only platform where people can play it fairly stable. The hare jumps at how badly they managed the contracts with the developers: dozens of people who left their jobs to get into this mess, that one day your boss tells you that everything is going super well and the next they cut a large part of the template. All this without counting the bad communication with the developers and the problems they have with the licenses.

To say that Stadia was ahead of its time is to delude yourself. Its failure to be adopted by the vast majority of people is not based on a poorly focused marketing campaign, or a paradigm shift. What Stadia has done is reflect all the bad things that this industry has: zero knowledge of it, projects done quickly and running, misunderstanding the wishes of many and lack of affection for the few. On the other hand, we have canceled games and games probably lost forever. gunsport It is one of the few that have been able to refloat, but many others will disappear under layers of licenses and rights. In another of those turns that life gives, Netflix and Warner do not stop canceling series and movies, and HBO has removed titles like Westworld. Oh, and if you ever tried to see The office It’s a party. 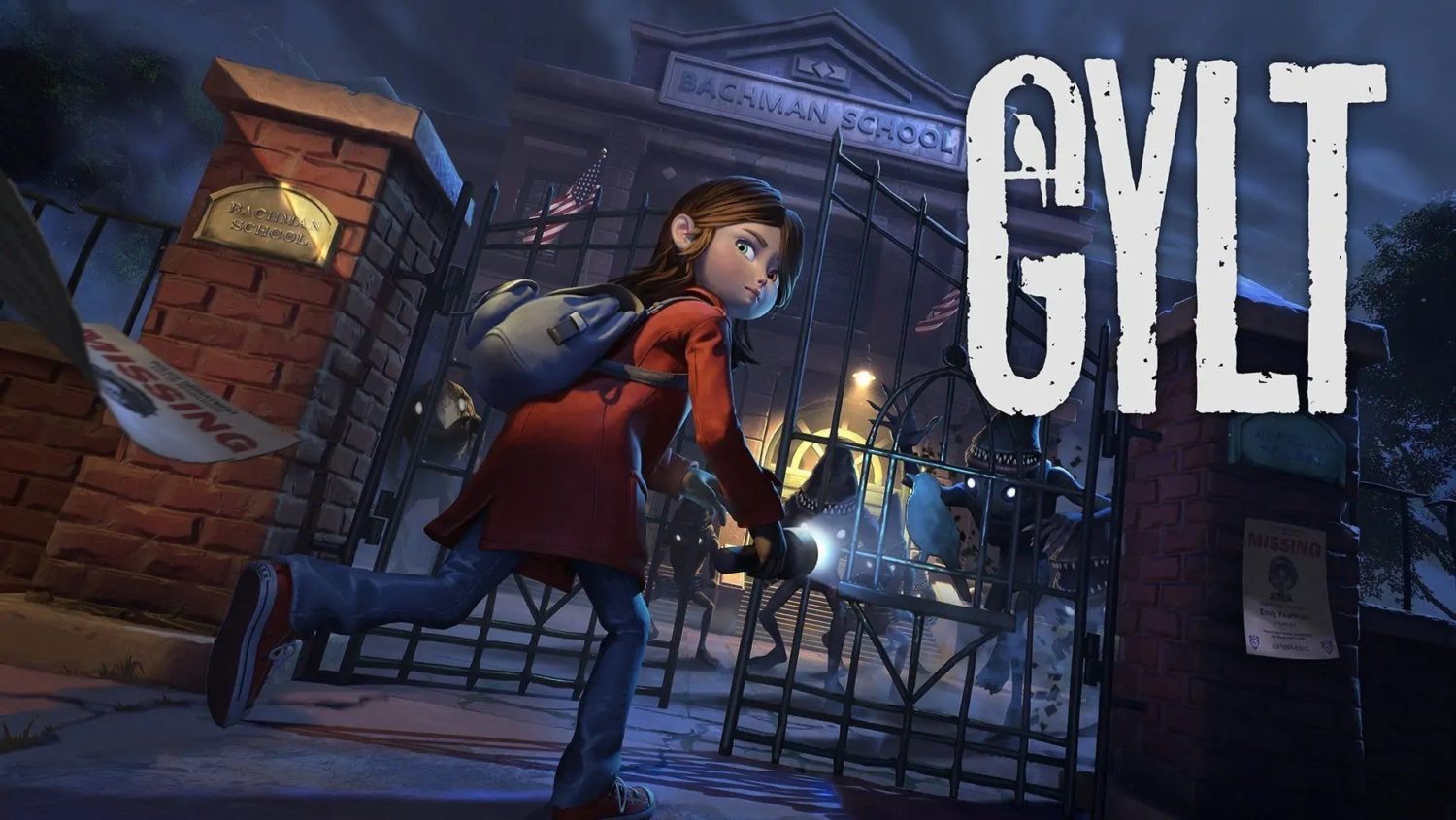 Another one that will go cross-platform

Whenever it is no longer possible to access a product or artistic work, the discourse becomes the same: digital doesn’t last forever if it’s not on your hard drive and you can use it whenever you want. After two days we go through the hoop again, and it is “inevitable” as they have built the fence. Google put exclusive titles on its platform as a form of attraction; we didn’t fall because we smelled the toast, but funny will be the day Valve releases a new half-life you need cloud computing. It is rare the month that they do not remove a game from Steam and it is playable thanks to piracy, now not even that will help us, and for example Overwatch. Added to this, gaming in the cloud generates quite important dilemmas that are not being talked about enough, such as energy consumption and the pollution that this entails (it is hardly talked about for video streaming). Stadia leaves a stain that will be indelible for many yearsnot only because of his death announced from day one, but because of the dangerous precedent that it leaves for what will be the possible future of the medium.