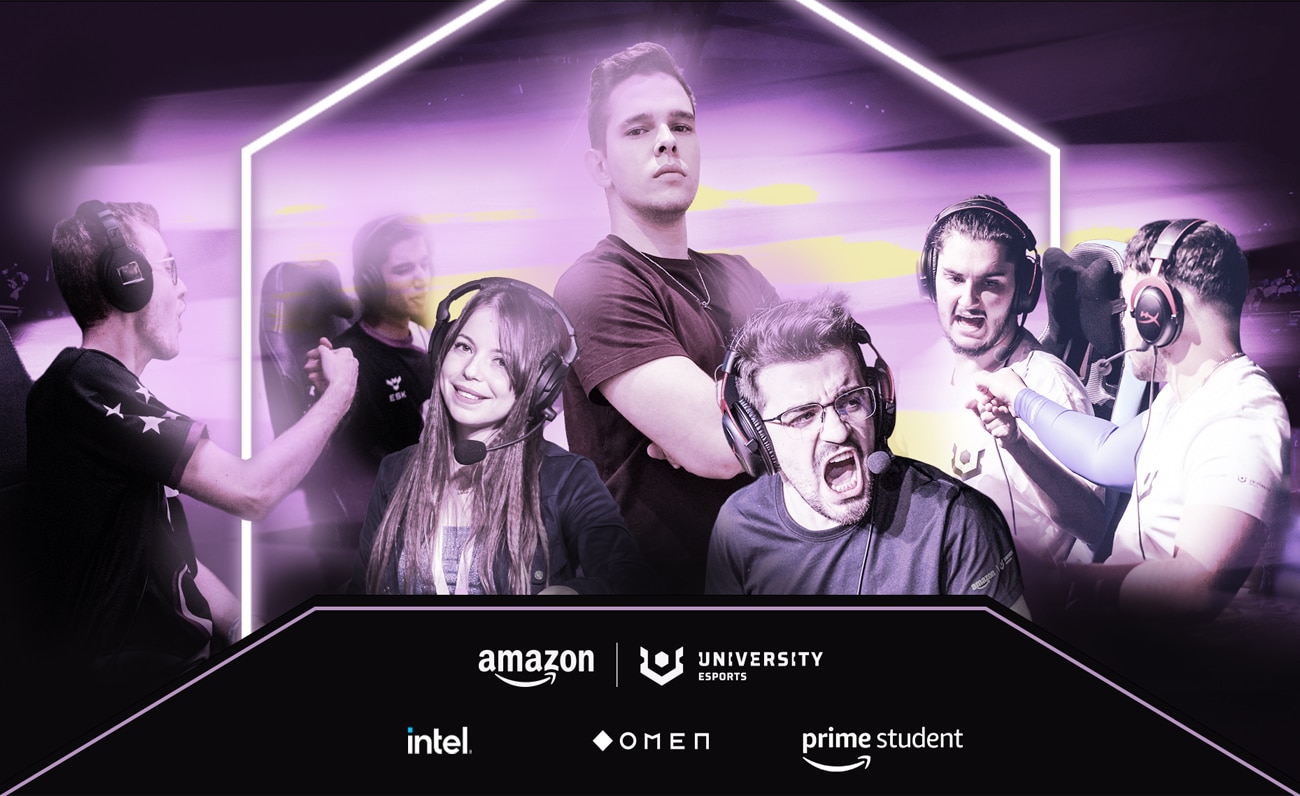 According to multiple studies carried out internationally, the esports sector is one of the fastest growing environments globally. Contrary to what many people think, esports are not solely aimed at leisure and entertainment. Its strong penetration has generated that they are also used for other types of areas such as education and the trainingsince it allows players to improve their critical and strategic thinking, while developing a value system that they can apply in all other aspects of their lives.

A sample of it is Amazon University Esportsthe first esports league in the university environment that currently exists in Spain, and that has a presence in 16 countries on 4 continents, and which has a strong educational component, Approaching university students with the aim of offering them both training opportunities and their first professional experiences within the sector.

Start of the second Split

With the restart of the educational activity, the Second Split of the eighth season of Amazon University Esports. After the first Split, in which more than 370 teams from to 76 universities from all over the country, the excitement will continue in the second half of the competition thanks to the five games available in this 2022/23 season: League of Legends, VALORANT, Teamfight Tactics, clash royale Y Rocket League.

All the winners of the National Qualifiers of this second split will face, together with those of the first split, in the Amazon UNIVERSITY Esports Grand Finalin their respective modalities. In addition, these teams will have the chance to get a place to represent Spain in Amazon University Esports Mastersthe face-to-face competition that brings together the best teams from 16 countries, who will seek to be crowned European champions at the university level.

In an environment that operates mainly virtually, one of the objectives of Amazon University Esports is to get closer to the student community through face-to-face events. That is why it develops UNIVERSITY Toura tour of multiple universities across the country, whose purpose is to publicize the competition and provide students with a variety of experiences related to the esports and gaming environment.

In the context of Amazon University Esportsis also disputed ÆTHER League, the elite competition reserved for the best teams in the general table. During the first split, the top eight teams from VALORANT last season they saw each other in a tournament whose finals were played in person in Amazon GAMERGY.

This second split will be the turn of the ÆTHER League of League of Legendswhich will be played by the eight best teams of the first half of the competition, and will be broadcast every Sunday on the twitch channel of Amazon University Esports.

Within the competitive calendar, other tournaments with different formats are also developed. During the weekend of January 28 and 29will be held the first Lightning Tournament of the second split, which will be clash royale.

This competition will be for teams made up of two players (of which at least one must be a university student) who will compete for a prize total of 700 euro, obtaining 400 euros for the winner, 200 for the team that comes in second place, and 100 for the third. Registration is open until the next Thursday January 26.

Amazon University Esports is possible thanks to the support of top-level Publishers such as Riot Games, Intel Y Omenwhich provide all competitions with the latest technologies and maximum power in PC gaming, and Prime Studentthe Amazon Prime subscription for students.

Registration for the second split and all information about the competition is available at the Web and on all social networks.

Previous Zaragoza will host the final of the League of Legends Super League on April 1, the most popular video game in Spain. News. Zaragoza City Council
Next How to generate two-factor authentication (AF2) in Epic Games step by step