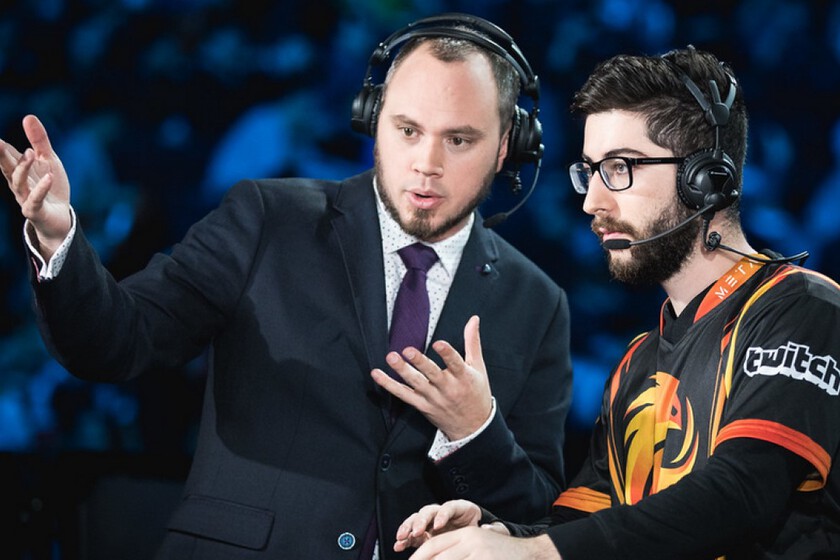 The development team League of Legends was somewhat understaffed of late and that this was one of the great reasons why many of the most anticipated novelties did not arrive to the video game A negative situation that could only be resolved in one way: recruiting new talents to fill the vacancies in the squad. Transfers that came to the company with some very interesting stories. Particularly notable is the co-creator of K’Sante, who was among the best players in the world for up to five different games before joining the team. However, the most striking path is the one carried out by david turley. Better known in the community as Riot Phreak.

Thirteen years of vocation to become a League of Legends developer

While David Turley’s name won’t mean anything to many League of Legends players, the nickname “Phreak” means everything to the community. He started working with Riot Games in December 2009 after being a professional Warcraft 3 player. At that time, Udyr was called the new champion and the game was on patch 1.0.0.61. The funny thing is that his career had nothing to do with video game design. Instead, he joined the company as a sort of community manager. A visible figure both on social networks and in the company’s official content. One of his tasks was, for example, to carry out the introduction videos of the new characters.

His most important role, however, was as a commentator. He began to practice as such in some exhibition matches organized by Riot Games and then made the leap to official tournaments. Without going any further, he was the responsible for entertaining the transmission in the first Worlds in history of League of Legends, won by the mythical Fnatic of xPeke. In this same tournament the first memes of the community with respect to him began to be forged. Being the Riot employee most loved by the players at the time and taking into account the lackluster stage where the first world cup was held, the comment that the tournament was held “in Phreak’s basement” went down in history to detract from the trophy.

Phreak’s role in League of Legends esports has been increasing since that first world cup. A especially notable rise from the year 2013. It was on this date that a competitive circuit very similar to the one that exists today began, with major leagues in which teams play games almost every week. There were many more opportunities to be a commentator, and that was David Turley’s main job ever since. A position that allowed him to continue connecting with the players and that He last exercised in the semifinals of the Worlds 2022when T1 was able to beat JD Gaming to qualify for one of the best finals of all time. 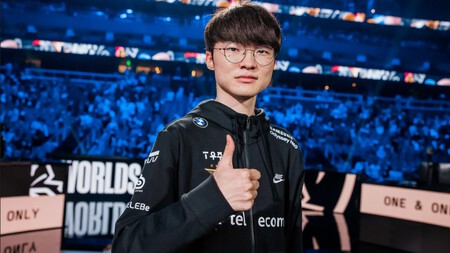 Little did we know at the time, but when he was commentating on that match, Phreak already knew he was aware when he narrated Faker’s victory that this was also his last dance. There was something he wanted to do for a long time and the bad situation at Riot Games, which lost many workers during the pandemic, had given him the perfect opportunity.

“I’m leaving LCS casting and joining the Summoner’s Rift team as a League of Legends developer. Being a caster for the past 10 years has been a dream come true, but there’s something I’ve wanted to do for a long time, since I was in college: working as a game designer. This seemed like the right time (…) When I tried to join Riot in 2009 I already applied to work with both the community and the design team.”

He participated like any other applicant in Riot Games interviews for the development team and ended up making his dream come true. The company gave the ‘ok’ to the hiring of the one who, although it sounds paradoxical, he is a rookie with more than 13 years of experience. David knows that the challenge will be difficult since it means abandoning any security. It is not easy to leave behind the task that he had carried out since he left university at the age of 22 until now that he has turned 35. He says he feels prepared after having been able to learn from many League of Legends developers throughout his career in the company and assume the position with an illusion that, seeing his face, he did not even need to verbalize. 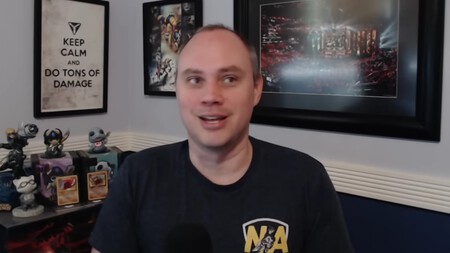 Phreak was visibly happy as he carried out the announcement of his new position.

The job of the Summoner’s Rift team is to carry out balance adjustmentsprepare for the big gameplay changes that come in the preseason and take responsibility for Mid-Range Updates as the one that will soon receive Neeko. It is to be hoped that good old Phreak will not be assigned all these tasks from day one, but rather that he will have a period of adaptation. Of course, he himself has communicated that some of the changes that will come to the game in the Patch 13.1 They already had their signature. His role in the next update will also be very prominent, as he will be in charge of multitude of shooter changes to increase community satisfaction with these types of champions.

We will have to see if Phreak’s path in the development team is as successful as the one he undertook when he debuted at Riot Games. What is outside of everything is that it is about one of the most important people in video game history. A professional life entirely dedicated to a title with which he has proven to be more than in love. That’s not always enough, but at least we gamers can take it for granted that he’ll do his best to, in his own words, “make League of Legends even better.”