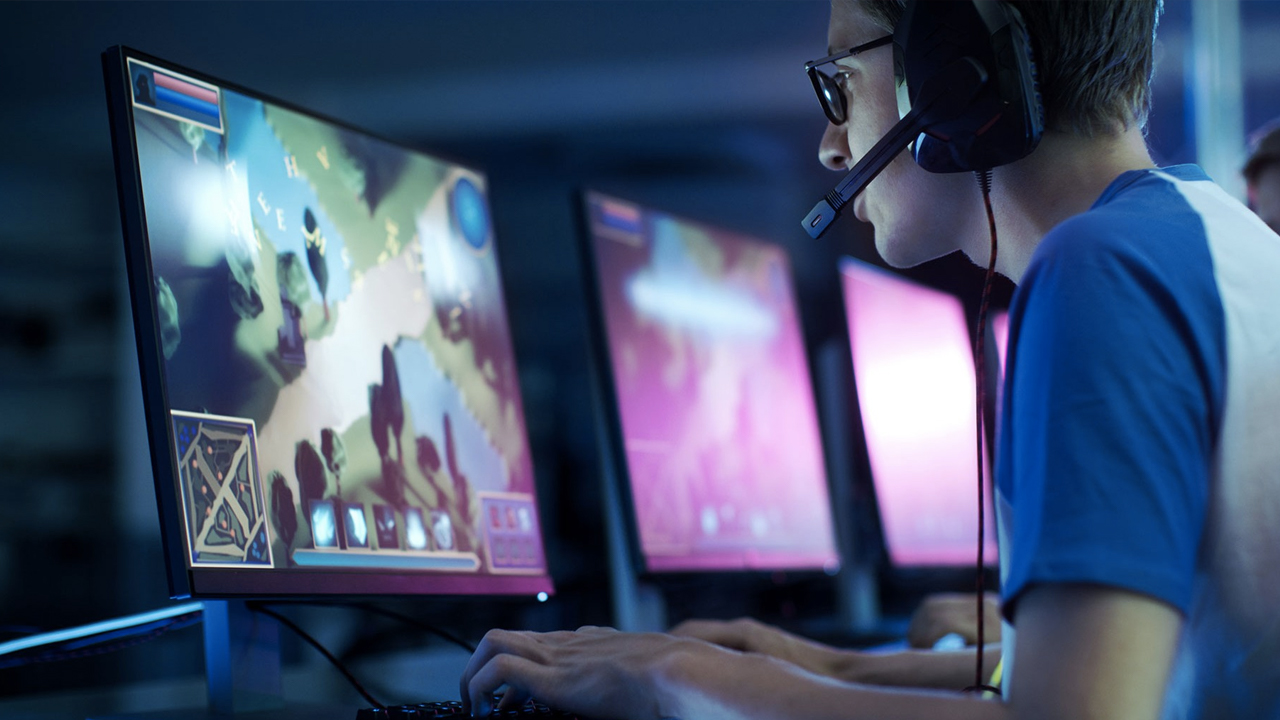 The dream job: The Tec pays you to teach how to play League of Legends

The community of eSports is increasingly recognized and important for the industry, a great proof of this is the desire to formalize the structure to create increasingly competent teams in tournaments. The Cup of League of Legends is the most important eSports tournament and now the Tecnológico de Monterrey is looking for people who are capable of teaching how to play the prestigious game of Riot Games.

That’s right, the Instituto Tecnológico de Monterrey published a vacancy for a coach of League of Legends. And he promised that it would be a job of 20 hours per week, in other words, part time.

The promised salary for the coach of League of Legends goes from the 10,000 MXN to 16,000 MXN, pretty awesome for a part time job where you have to practically play games and explain game hacks.

The coach will have to do the following:

You know, actually, quite a fun job.

We recommend: Riot Games and Amazon sign a million-dollar agreement to promote Esports

Who will be the coach of League of Legends of the Tech?

The vacancy was published at the beginning of December 2022, so the position has been filled for now, and you can’t imagine who will be the coach in charge… Mario Reyes, better known as MarioMe —from the Rainbow7 team— got the job and shared the news with us on Twitter:

The institution now has an eSports arena valued at 12 million pesos, As mentioned by Forbes Mexico, after its inauguration on March 3, 2022. And now it is trying to obtain more structure at the game strategy level. Let’s see how the efforts and investment of the university progress for the next cup of League of Legends.

Take a tour of Discord and don’t miss the news on Google News.