The boss of Fortnite returns to the charge, creating a huge hype about the short-term future of his battle royale. Especially in terms of lore, which in turn leads us to try to find out what the new skins of Chapter 4 – Season 1.

And it is that everything that the good of Donald MustardCreative Director of Fortnite, look at it with a magnifying glass. Why? Well, because many of the subtle changes that he makes to his Twitter account are small teasers of what is to come to the title. Of course he is fully aware of this, and he also uses it to troll the community. 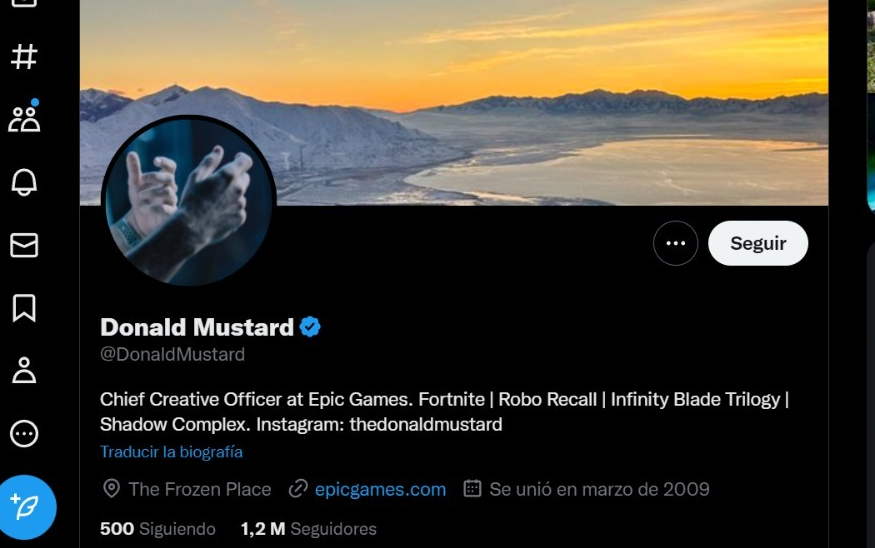 On many occasions, these changes are also considered a preview of the new season, but since this is not going to happen until next March 10, it is still too early, so the skins theory gains strength.

Of course, the possibility of summoning Elsa, at this point in life, could be something far-fetched. But it is equally true that 10 years have passed since the premiere of Frozen. What could make some sense for the entire range of skins that could arrive in this 2023 where they stand out Super Mario, Miles Morales or new skins from Marvel and Star Wars.

In a more realistic sense of FortniteMany remember the attack of the Paradigm at the end of Chapter 3, rising up in the middle of the frozen biome. The fact that there is something hidden among all that snow could be another great option, which without a doubt makes us think again about the Ice King and his Brutal Bastion, and everything that was hiding that already mythical iceberg.

Previous The best way to train in Valorant is using a metronome which is capable of improving your precision
Next Legendary! This is how the Riot Games Lunar Festival was lived in Mexico City