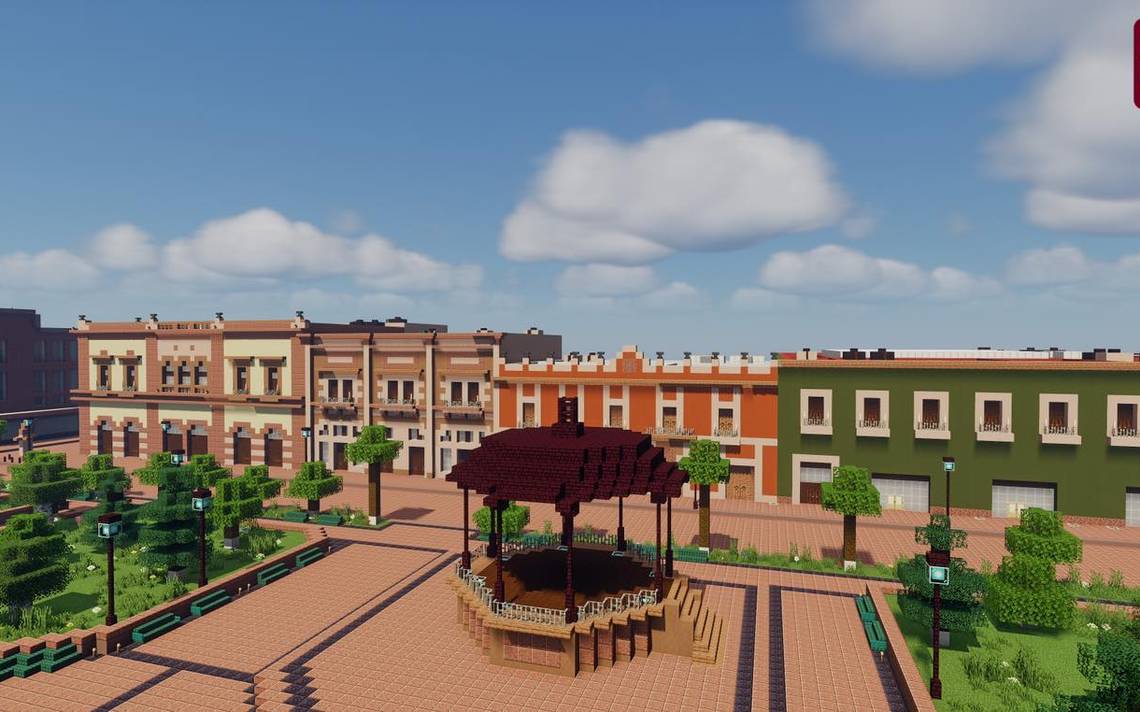 The Historic Center of Querétaro is brought to Minecraft, a video game – Diario de Querétaro

The young Gilberto Anderson, from Durango, made a digital simulation of the Historic Center of Querétaro in the popular game for children and adolescents Minecraft; work that cost him about a month and a half, and that he carried out out of admiration and appreciation that he has for the capital of Queretaro.

Although he currently lives in the state of Tamaulipas, Gilberto Anderson began his first job on this platform during the Covid-19 pandemic, with the city of Durango; By creating a representation of his birthplace, he decided to expand to other spaces.

“Let’s say that I started these types of projects with Durango, which is where I was born. I started in a pandemic when we were locked up and I couldn’t get out, finding something to distract myself in this difficult period and it was that I found how interesting it would be to make the map of Durango “, he stated.

He explained that the second to be carried out was from Ciudad Victoria in the state of Tamaulipas, where he later came up with the idea of ​​doing it over the Historic Center of Querétaro because his paternal grandparents are from Querétaro.

“Querétaro has been a city with which I have had a lot of contact since I was little, because my paternal grandparents and some other relatives live there. Since I was very young we used to visit the city and it has always seemed to me a very beautiful city, very impressive and since I was in these projects it made me want to do it”.

He explained that the realization process lasted a month and a half, spending about two to three hours a day; a process in which he has relied on both photographs of the city and Google Maps, trying to represent it as well as possible in the Minecraft game.

Likewise, he said that, although it only has the Zenea garden and the San Francisco temple, with their respective streets and surroundings, it intends to carry out the entire Historic Center, so this digital project is not finished yet, but just is in process.

“I plan to continue it because I really liked how it is turning out, and I am excited to continue this process in Querétaro, as in Durango and Ciudad Victoria. At the moment I am only looking for the Historic Center, because it is one of my favorite areas of Querétaro.”

Previous This is the most popular Pokémon in Honduras, according to Google Search
Next Pokochos in Pokémon GO: what they are, how they are used and how to get them