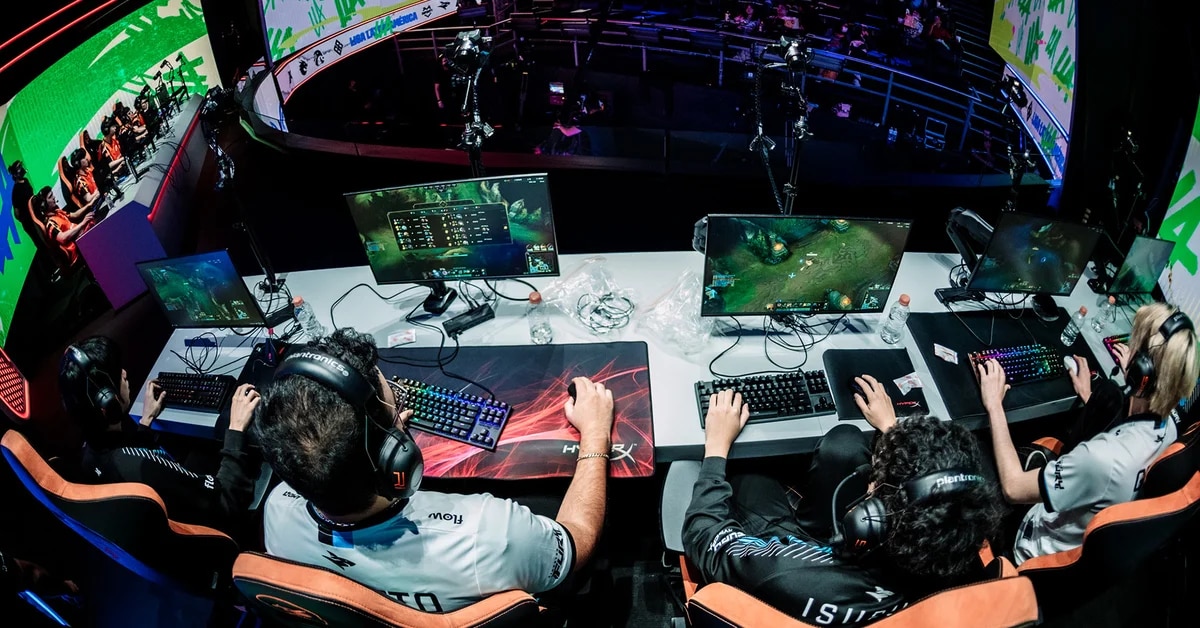 The LLA 2023 tournament begins: time, date and where to see the competitions 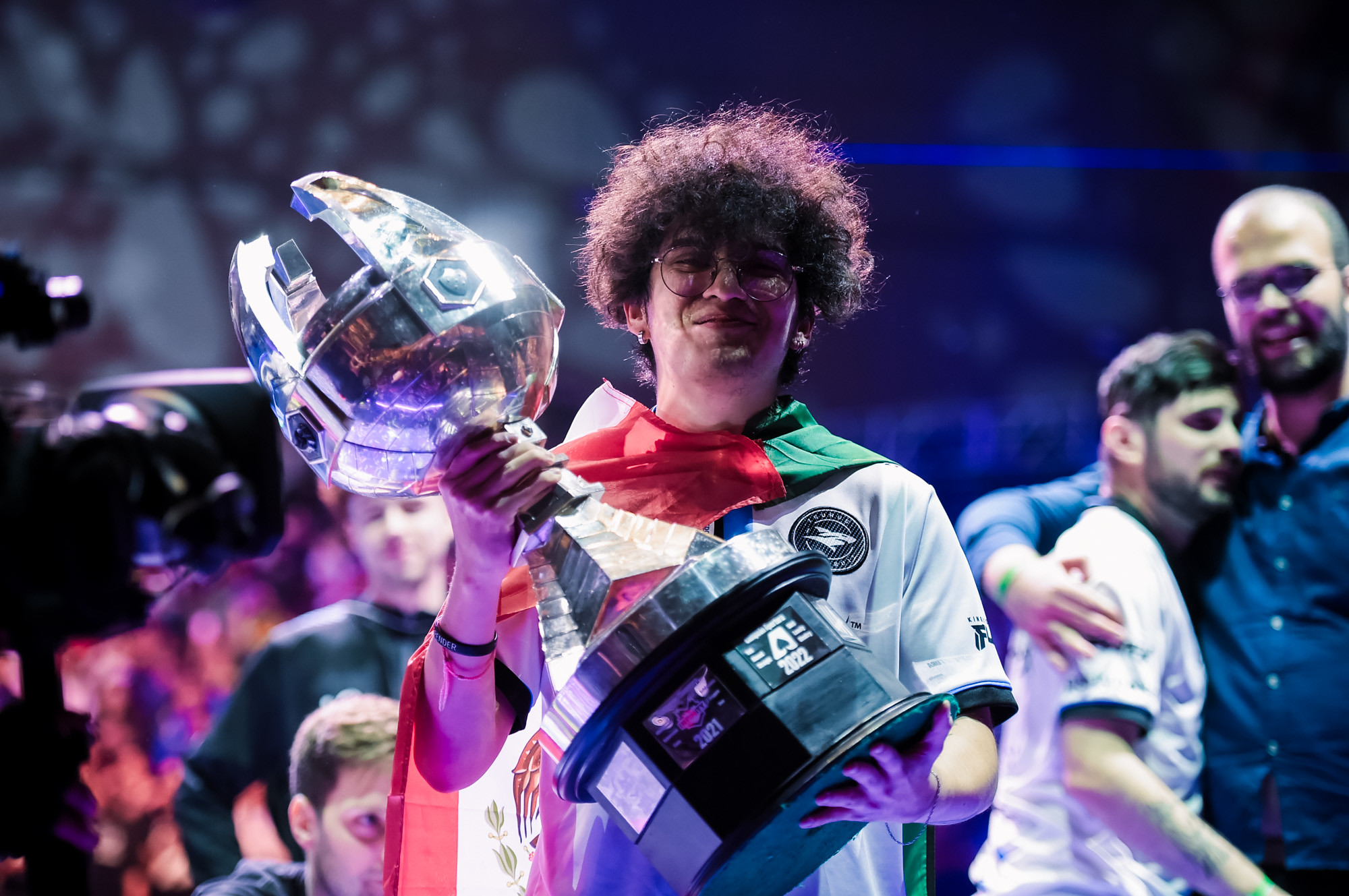 The most important League of Legends tournament in Latin America begins this January 24.

The opening tournament of the Latin American League of Legends (LLA) begins this January 24 at the Artz Pedregal Arena of Mexico. The championship is divided into several phases and the grand finale will be held in Chili.

There will be eight teams participating in the League of Legends event that come from various countries such as Chile, Mexico, Argentina and Costa Rica. Although they will all have Latino talent, there are also Asian and European additions to the technical staff and player rosters.

The teams that will play the tournament are: Isurus, Estral Esports, Team Aze, Movistar R7, INFINITY, All Knights, The Kings and Six Karma. And the winner will get a direct pass to represent the region in the Mid-Season Invitational 2023 (MSI) in London, which is an event where the best teams in the world gather in the middle of the season.

For this year’s opening championship, a schedule change was made and now the games will be broadcast on Tuesdays and Wednesdays starting at 4:00 p.m. MX. 5:00 p.m. CO/PE/ECU. 7:00 p.m. ARG/CL.

The tournament has a different format. The regular phase will be played all against all in duels to the best of three games to take the point. The best six in the group advance and the two worst will be left out. The first day will be played as follows:

Explanation of how the LLA tournament format works

After finishing the regular phase, the direct confrontations will begin in duels to the best of five games. There, some losers will have a second option to stay in the tournament, while those who advance in the first four places in the group round will be two duels away from advancing to the final.

Each of the games can be seen live on the official channels of the ALL in twitch Y Youtube.

For this year a change was made in the relegation format. In previous seasons there were two teams fighting to stay in the most important League of Legends event in the region, but now it will only be one. 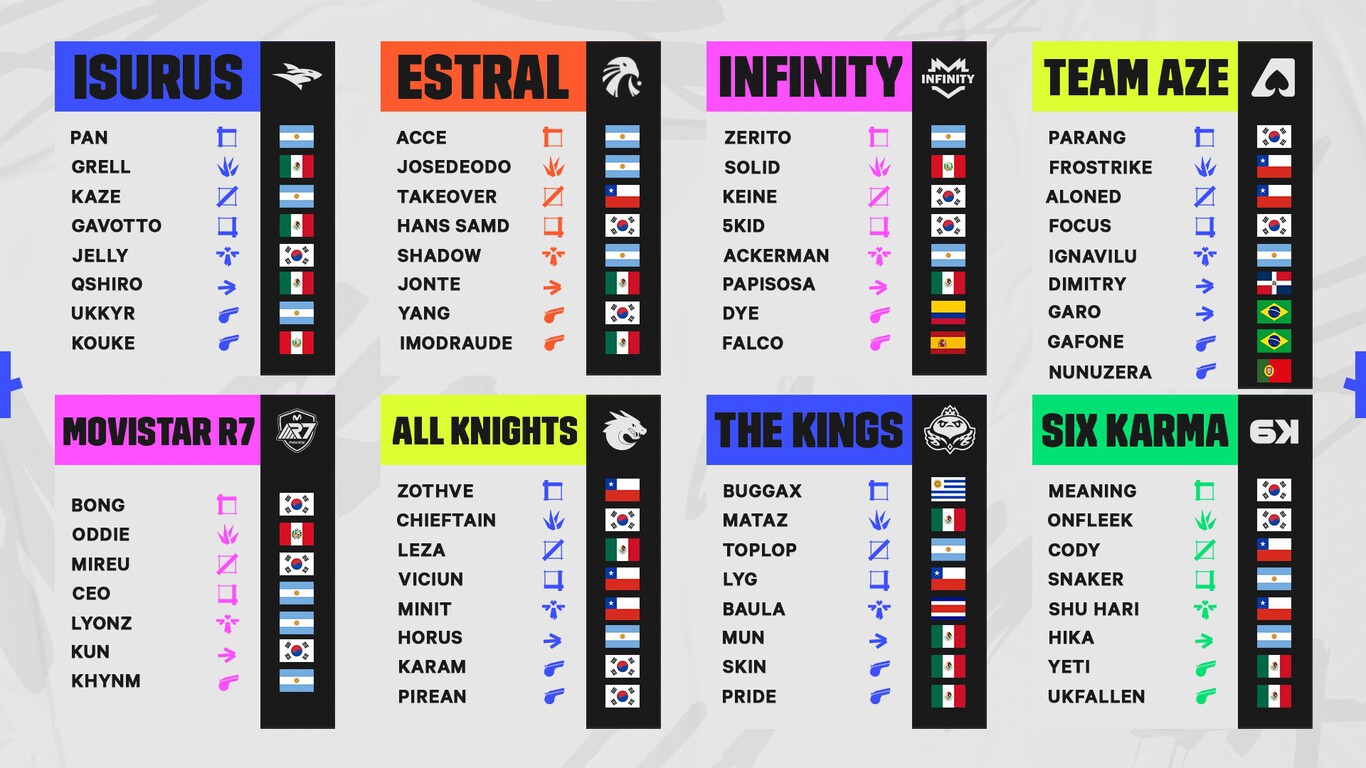 List of players who will be participating in the esports tournament.

The opening will have eight participating teams, of these five are Mexican: Estral Esports, The Kings, Team Aze, Six Karma and Movistar R7the rest are isurus of Argentina, infinity of Costa Rica Y All Knights of Chili.

As for the players, the domain changes to the Argentines, who in this case put 12 of the 40 who are registered for the main teams, that is, 30% of the entire list.

This first position is shared with South Koreawhich this year contributed two fewer players compared to what it did in the closing tournament of 2022.

In the list, the other countries that contribute the most players are Chili with seven, Mexico with four, Peru with two and only one player is it so Uruguay, Dominican Republic and Costa Rica.

In the case of the coaching staff, which includes the head coach Y strategic coach, South Koreans and Mexicans have dominance with four members. Later Argentina with three names on the staff and then with only one Colombia, Peru, Brazil, Spain and Portugal.

VALORANT Champions Tour 2023: the Masters confirmed its venue and will land in Japan
Gaming and esports grow in San Juan hand in hand with their communities
Who are the Latinos who will represent Infinity in League of Legends 2023

Previous Fortnite announces Wild Dreams, an interactive experience with The Kid LAROI
Next How did Dota 2 become popular in Peru? | e-sports