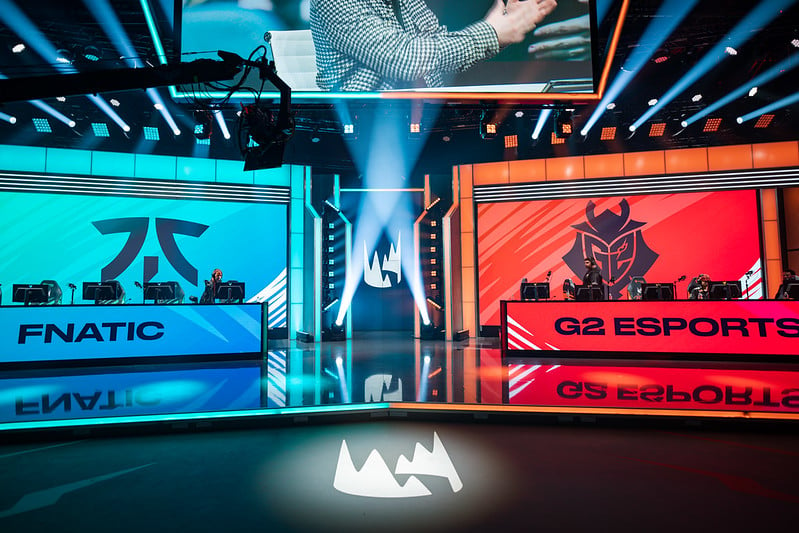 This weekend a new edition of the League of Legends EMEA Championship (LEC). The competition announced its new format weeks ago, something we were all looking forward to. Of course, the hype By the start of the European league it was, at least, maximum. Nevertheless, these first two days have been a hard blow for the competition.

The first day was quite difficult. A day marked by breaks which delayed the end of the day by over an hour. Those known as “first day complications.” However, this can be a hard blow for anyone, especially for a product as loved and expected as the LEC. These failures resulted in a notable drop in viewers compared to LEC 2022.

I hope that Riot takes serious measures so that what is happening today in the @LEC not repeat itself.

In addition, I think that it is clearly affecting the viewers. Look at the figures of the LEC channel in 2022 and today.

Horrible experience for the viewer. pic.twitter.com/vQ59uQ8Rf3

As we can see in these images, all the numbers have dropped to a great extent, except for the hours broadcast. About 11 hours compared to the 7 it lasted in 2022. The rest has been summed up in fewer viewers, a peak of viewers much less, fewer hours viewed and many fewer followers won. A worrying trend that Riot Games cannot allow a product such as the LEC.

Taking care of the LEC should be a priority

This goes much further than the numbers show us. In view of the number of hours broadcast and comparing it with what happened last year, lBrands and sponsors can also hurt the product itself.. Complaints from spectators are justified, you can’t allow a break in every game for issues like “needing a head cushion” when you’ve had at least 20 minutes to prepare.

In it second day things went much better. Despite experiencing the occasional pause, it was not the horrible situation of the first day. And we still have one more day until the end of this first week. It will be this Monday when we live these last matches of Week 1. Avoiding all these errors can return the hype for a competition that this year aims to be impressive, especially with the new teams and the format that will increase the competitiveness of the LEC.

Previous Fortnite Chapter 4: how to shoot through walls with this new trick | Mexico | Spain | MX | DEPOR-PLAY
Next new update available with changes in heroes