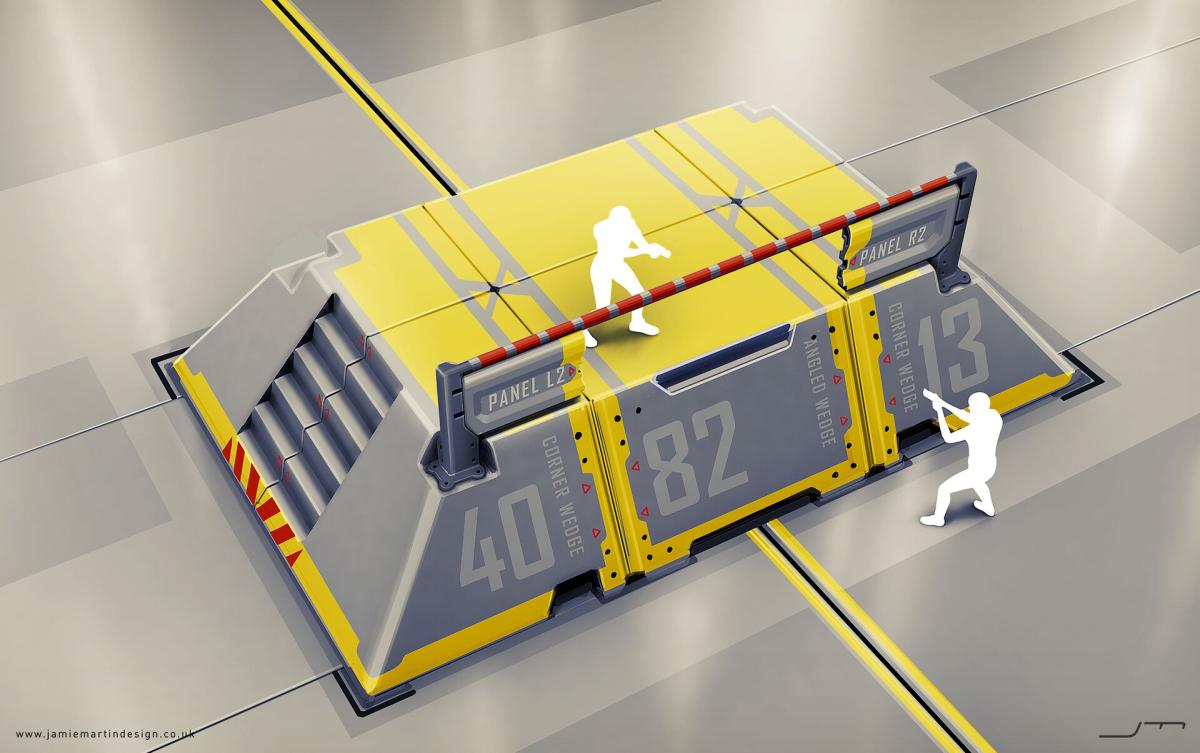 The new game from Tango Gameworks, creators of The Evil Within and Ghostwire Tokyo, will be announced at the Xbox Developer Direct

In a very short time we will know the near future of Microsoft in terms of new games for Xbox Series X | S, One, Windows and Game Pass. After a 2022 of absences, Xbox will present its first batch of titles tomorrow for this 2023 so promising.

Tomorrow from 9:00 p.m. Spanish time, the Xbox Developer_Direct will begin, an event in which Starfield will not be present (which will have its own showcase) but Redfall, Minecraft Legends or Forza Motorsport will be.

It is very possible that Microsoft and Bethesda finalize the release dates of these three games, two of which will be exclusive to the Xbox ecosystem. The Elder Scrolls Online will also announce its next expansion.

Ghostwire Tokyo analysis for PS5. You have not played anything like it.

However, it seems that the Xbox Developer_Direct will not only include four games, but some additional surprises. This is what the well-known insider points out billbill-kun On twitter.

Before sharing this information with you, yesterday we also revealed new details about Redfall (new from Arkane Austin) from this insider, regarding its price and editions.

First of all, the information is not confirmed, although the credibility of billbill-kun (usual leaker of free PS Plus games) is very, very high.

Another option is that the existence of this new game is real, but perhaps Microsoft don’t announce it at tomorrow’s event. Just yesterday they asked that the high expectations for Xbox Developer_Direct, the new event format for Microsoft, be controlled.

Hi-Fi Rush would be the rumored new project by Tango, creators of Ghostwire Tokyo and The Evil Within, which of course will be exclusive to the Microsoft ecosystem (it will also come out on Game Pass).

This new title will be officially revealed soon (presumably at tomorrow’s event), and will have a standard edition and a Deluxe Edition. That is, it will NOT be free to play.

Billbill-kun even assures that Hi-Fi Rush has already been qualified by the European organization PEGI, with an age rating of +12. Some conceptual arts of the video game have already leaked on the Internet.

Hi-Fi Rush seems a futuristic shooter focused on online multiplayersomething strange in the case of Tango Gameworks, but perhaps it is a smart move to win over the eastern market.

The best Xbox Series X controllers you can buy

On the other hand, it must be remembered that the temporary exclusivity of Ghostwire Tokyo on PS5 ends next March 23. When that time comes, the horror title Tango will make the leap to Xbox and Windows, as Deathloop did at the end of last year.

There is a lot of desire to witness the new event from Microsoft and Bethesda. Xbox Developer_Direct will start tomorrow, January 25, starting at 9:00 p.m.and can be followed live on the Xbox channels on Twitch and YouTube.

Previous Day 9 of the Challengers Spain: Rising of VALORANT: schedules, teams and when and where to see
Next League of Legends: “Faker” recommends not playing the MOBA for this reason | RiotGames | eSports | video games | DEPOR-PLAY