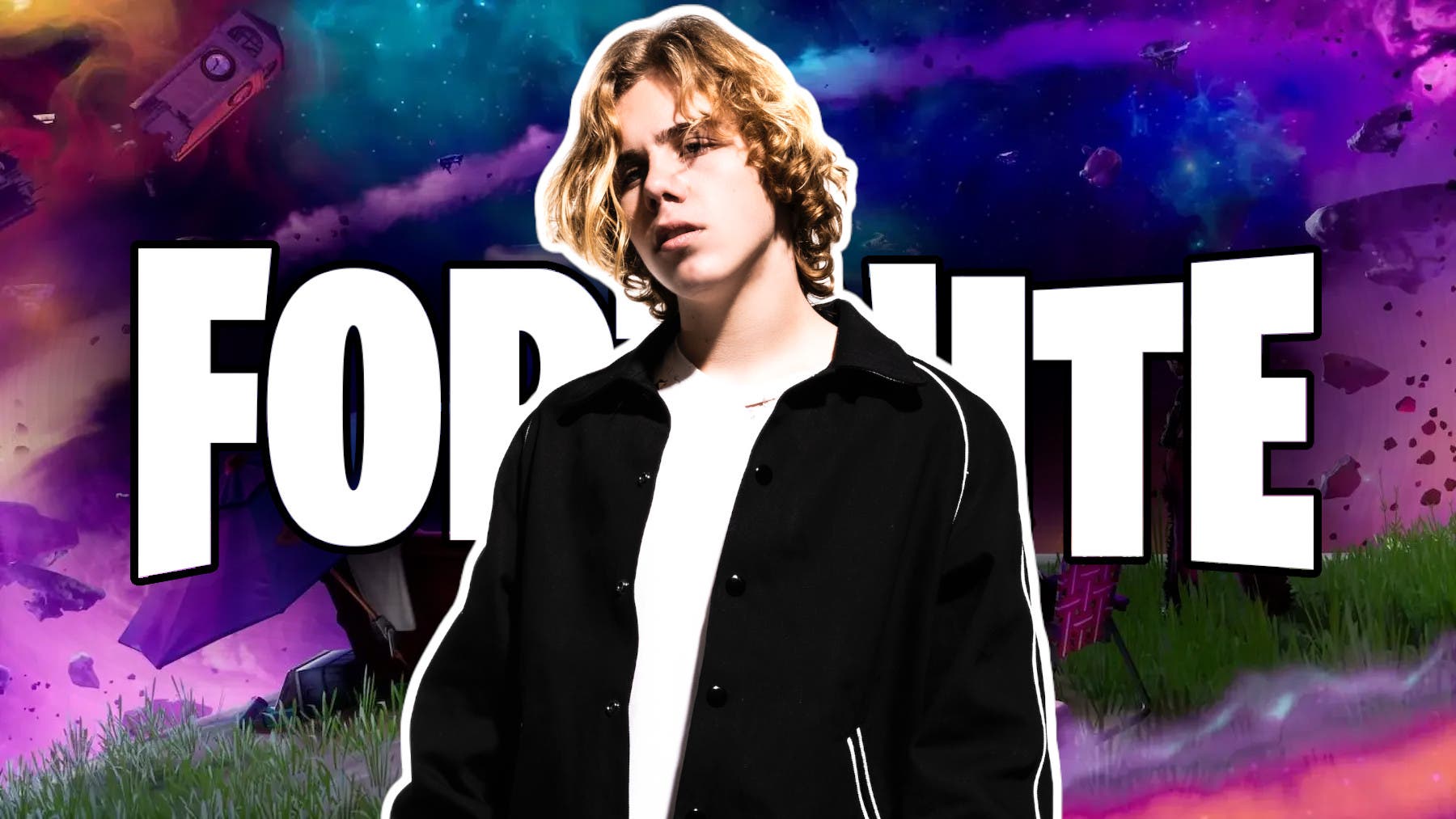 The next Fortnite concert would already have a date and it would be with… The Kid Laroi?

I still remember clearly That Travis Scott concert which took place in Chapter 2 of Fortnite. It was something that my eyes could not process and my mind could not believe as I lived it: one of my favorite artists made us live an unforgettable experience in one of the most successful games in history. Well, the thing would be repeated the following year with the festival by Ariana Grande but… What about this year 2023?

Well then; This is exactly what the information that I bring you here has to do with. Specifically, with a series of rumors that Tom Henderson has brought to light, who has been correct with each leak that he has made of Fortnite in the past. These would have to do with what would be the next battle royale concert and who it would be related to. I leave you with all the details about it below.

When would the Fortnite and The Kid Laroi concert be?

Who is The Kid Laroi?

Surely you’ve heard it on some songs that haven’t stopped playing on different radio stations, such as the one called Stay, in which he sings with Justin Biever. We are talking about a 19-year-old Australian boy who started his career in the music industry only 4 years ago and whose successes launched him to stardom. Next, he will leave you with some of his songs in case you don’t know him:

I already said it on previous occasions and I don’t mind repeating it again: I don’t care which artist Fortnite collaborates with for a concert, as long as they are as spectacular as that of Travis Scott or Ariana Grande. For my part, I will be attentive to any news that arises about this rumor to tell you how things are evolving from here until they arrive on January 24 and 25 of this year.

Previous NetEase Acquires Halo Infinite and Minecraft Co-Developer
Next LoL: Season Kickoff 2023, the event that replaces the All-Stars to give an interesting change