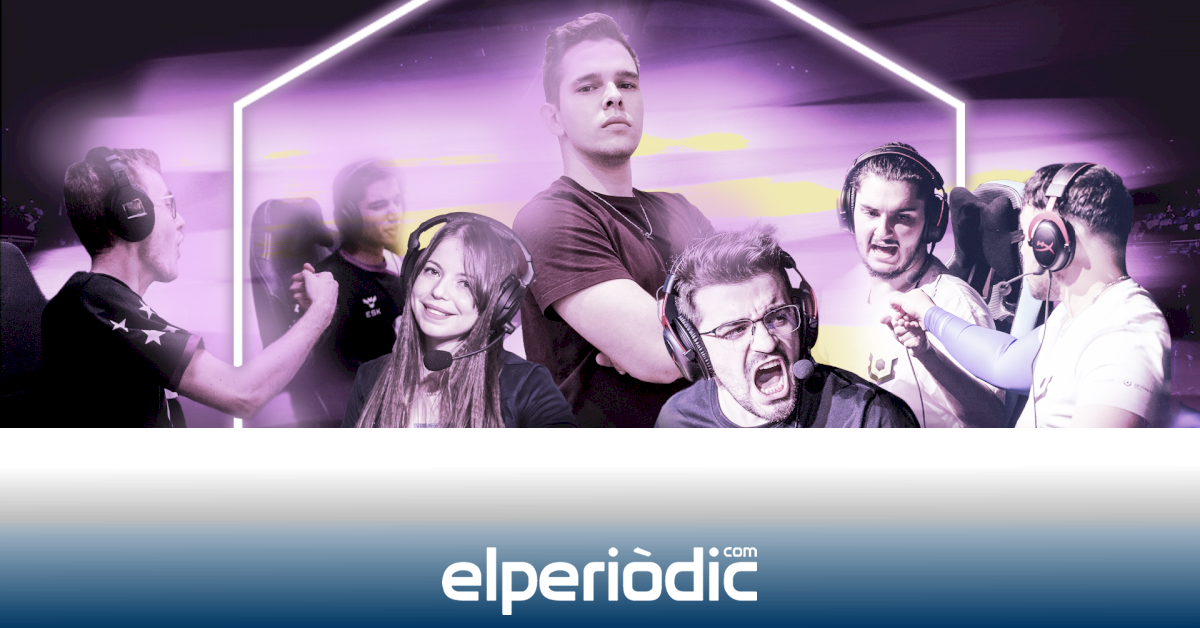 According to multiple studies carried out internationally, the esports sector is one of the fastest growing environments globally in recent years. And Spain is no exception. The Spanish Video Game Association (AEVI) maintains that the income of the esports sector in the country was 34 million euros in 2021, a figure that will undoubtedly have been exceeded in 2022.

However, contrary to what many people think, esports are not solely aimed at leisure and entertainment. Their strong penetration has meant that they are also used for other types of areas such as education and training, since it allows players to improve their critical and strategic thinking, while developing a system of values, ethics and empathy that can be applied in all other aspects of your life.

An example of this is Amazon UNIVERSITY Esports, the first and only esports league in the university environment that currently exists in Spain, and which is present in 16 countries on 4 continents, and has a strong educational component, approaching university students with with the aim of offering them both training opportunities and their first professional experiences within the sector.

Start of the 2nd Split

With the restart of the educational activity, the second Split of the 8th season of Amazon UNIVERSITY Esports also begins. After the first Split, in which more than 370 teams from 76 universities across the country participated, the excitement will continue in the second half of the competition with the five games available in this 2022/23 season: League of Legends , VALORANT, Teamfight Tactics, Clash Royale and Rocket League.

All the winners of the National Qualifiers of this second split will face each other, along with those of the first split, in the Amazon UNIVERSITY Esports Grand Final, in their respective modalities. In addition, these teams will have the chance to get a place to represent Spain in the Amazon UNIVERSITY Esports Masters, the face-to-face competition that brings together the best teams from 16 countries, who will seek to be crowned European champions at the university level.

In an environment that operates mainly virtually, one of the objectives of Amazon UNIVERSITY Esports is to get closer to the student community through face-to-face events. That is why it develops the UNIVERSITY Tour, a tour of multiple universities throughout the country, whose purpose is to publicize the competition and provide students with a variety of experiences related to the esports and gaming environment.

In the context of Amazon UNIVERSITY Esports, the ÆTHER League is also held, the elite competition reserved for the best teams in the general table.

During the first split, the eight best VALORANT teams from last season met in a tournament whose finals were played in person at Amazon GAMERGY, the most important gaming and esports event in Spain. In this second split, it will be the turn of the ÆTHER League of League of Legends, which will be played by the eight best teams of the first half of the competition.

The ÆTHER League will be broadcast in its entirety every Sunday on the Amazon UNIVERSITY Esports Twitch channel.

Within the competitive calendar of Amazon UNIVERSITY Esports, other tournaments with various formats are also developed. During the weekend of January 28 and 29, the first Lightning Tournament of the second split will take place, which will be Clash Royale.
This competition will be for teams made up of two players (of which at least one must be a university student) who will compete for a total prize pool of 700 euros, obtaining 400 euros for the winner, 200 for the team that is in second place, and 100 for the third. Registration is open until next Thursday, January 26.

Amazon UNIVERSITY Esports is possible thanks to the support of top-tier Publishers such as Riot Games, gaming leaders Intel and Omen, which bring the latest technologies and maximum power in PC gaming to all competitions, and Prime Student, the subscription Amazon Prime for students.

Registration for the second split and all the information about the competition is available at https://universityesports.es, and all social networks.

Previous China says goodbye to Blizzard games, millions of players affected
Next Discover all your LoL achievements and create your own card