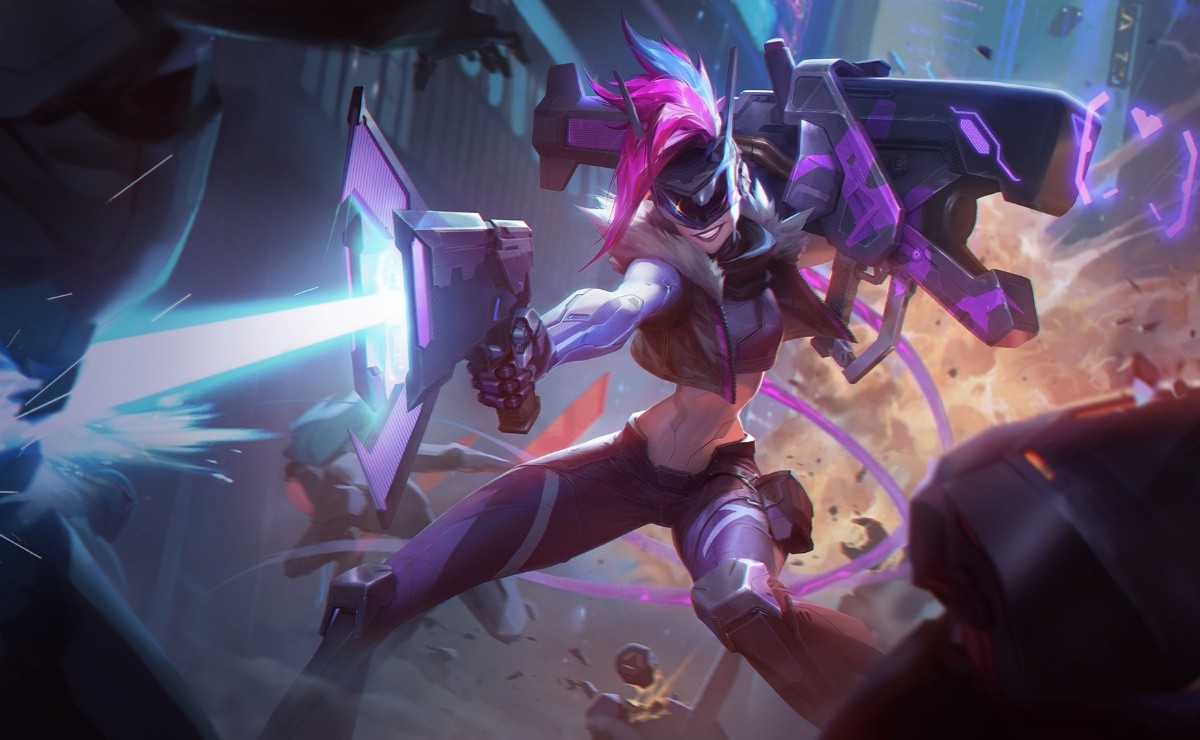 Riot Games explained how this will affect the future of League of Legends and Teamfight Tactics, and whether the theft contains player information.

Riot Games reported on a cyber attack suffered by: League of Legends and Teamfight Tactics source code was stolen. Two of the company’s most popular games were targeted by perpetuators, who are now asking for ransom money.

“During the weekend, our analysis confirmed that the attackers extracted the source code of League of Legends, TFT and an anti-cheat platform“, Riot reported via Twitter. The theft was done through social engineering, that is, one of the company’s employees was tricked into sharing the data.

“Today we have received a ransom email. Needless to say we won’t pay“Riot’s statement continued. It is very common for money to be asked for with this type of cyberattack, as happened with the GTA 6 leak last year, but it is advised not to accede to the orders.

How does the theft of the League of Legends source code affect players?

Riot clarified that the LoL source code theft will not affect its players. “We are confident that no player data or personal information was compromised“, they clarified. However, it could cause “future problems” for the company, since it was an attack on Riot’s development environment.

Something they clarified is that new hacks or cheats could appear in LoL and TFT as a result of this, although they are already working to reduce the damage that these could cause to the player community. “We have made a lot of progress since last week and We believe that we will have it repaired throughout this week“, They sentenced from Riot Games.

Previous Minecraft will (finally) have armor customization: Find out how to try it
Next What makes Peru similar to South Korea, the birthplace of modern esports? | e-sports