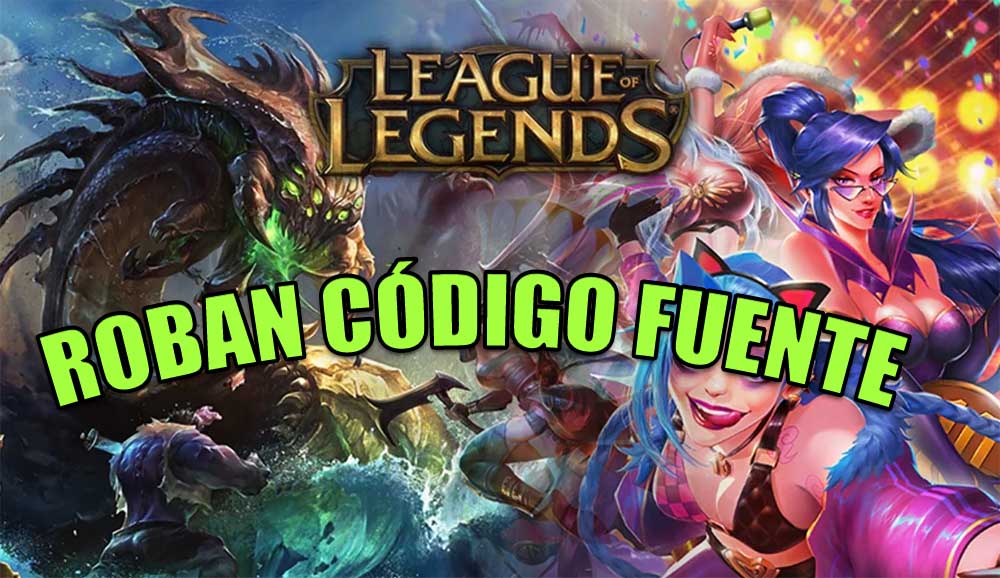 Cyberattacks and hacks are quite common today and among those affected we have video game developers. The last to suffer a robbery by a hacker has been the well-known Riot Games, creator of games like League of Legends or Valorant. In this case, the hacker has managed to steal nothing less than the League of Legends source code and this would increase the probability that develop new tricks in the game that make the games unplayable.

Hacks in the world of video games often occur even in cases where the game has not yet been released. We have already seen this with the GTA 6 leakwhere we could even see game gameplay long before it goes on sale. In fact, the first reports of the hack reported the theft of the game’s source code.

As promised, we wanted to update you on the status of last week’s cyber attack. Over the weekend, our analysis confirmed source code for League, TFT, and a legacy anticheat platform were exfiltrated by the attackers.

The popular video game developer Riot Games has recently reported on a security breach. This was exploited by a hacker and the company was the victim of a cyberattack last week. But it has not been until recently when they have given more details on Twitter. It turns out that in the end the hacker managed to steal the source code of League of Legends Y Teamfight TacticsBesides the anti-cheat platform. This brings with it several consequences, as Riot Game indicates that the stolen code included experimental functions that had not yet been made public.

Although they also indicate that much of the content they have is prototypes and features that may never be released. The biggest problem seems to be with the anti-cheat platform hackers have in their possession. And it is that, the company itself warns that with the code in possession, now it is very likely that new cheats and tricks appear in the game.

They have asked for a ransom, but Riot Games refuses to pay for the code 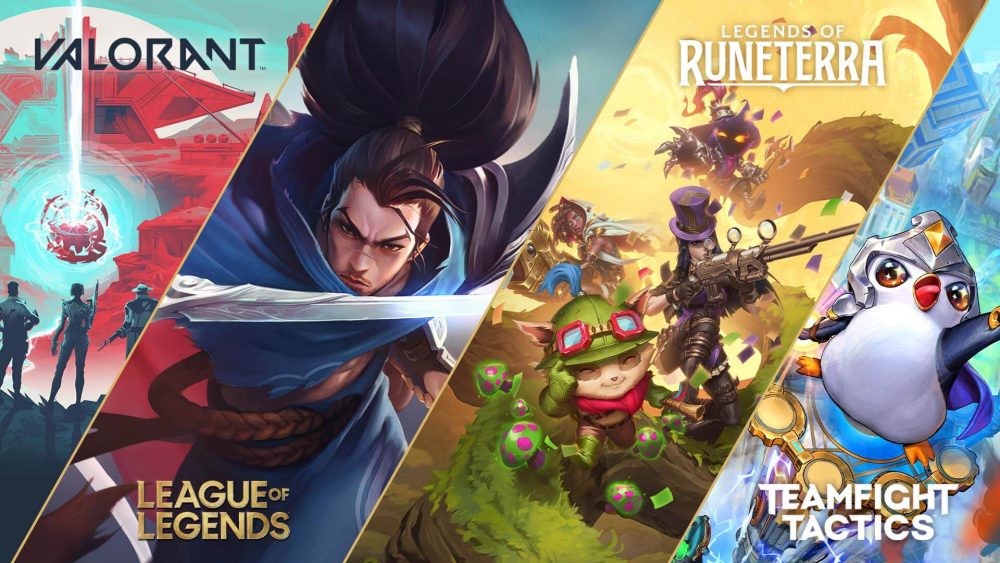 Apparently, the developer of League of Legends and Valorant received a message asking for money in exchange for the code, but this has remained in a failed blackmail attempt. Well, according to Riot Games, refuse to pay for something like that, although they believe that no details have been leaked or the player’s data has been compromised. Now, regarding when a solution to the problem will be received, the company has promised to fix everything during this week. Of course, he warns that what happened could affect the patch 13.2but they have managed to complete a hot fix to solve what happened.

This hotfix will arrive the next day January 26 as patch 13.1b, so the full patch will not be received on January 24 as its players expected. Also, this has caused a delay in the release of ahri asubecause this will come to the end with the patch 13.3which is scheduled for the next February 8, 2023. Now, we will have to be vigilant from now on, especially in the aspect of traps and possible tricks that can break the balance of the games.