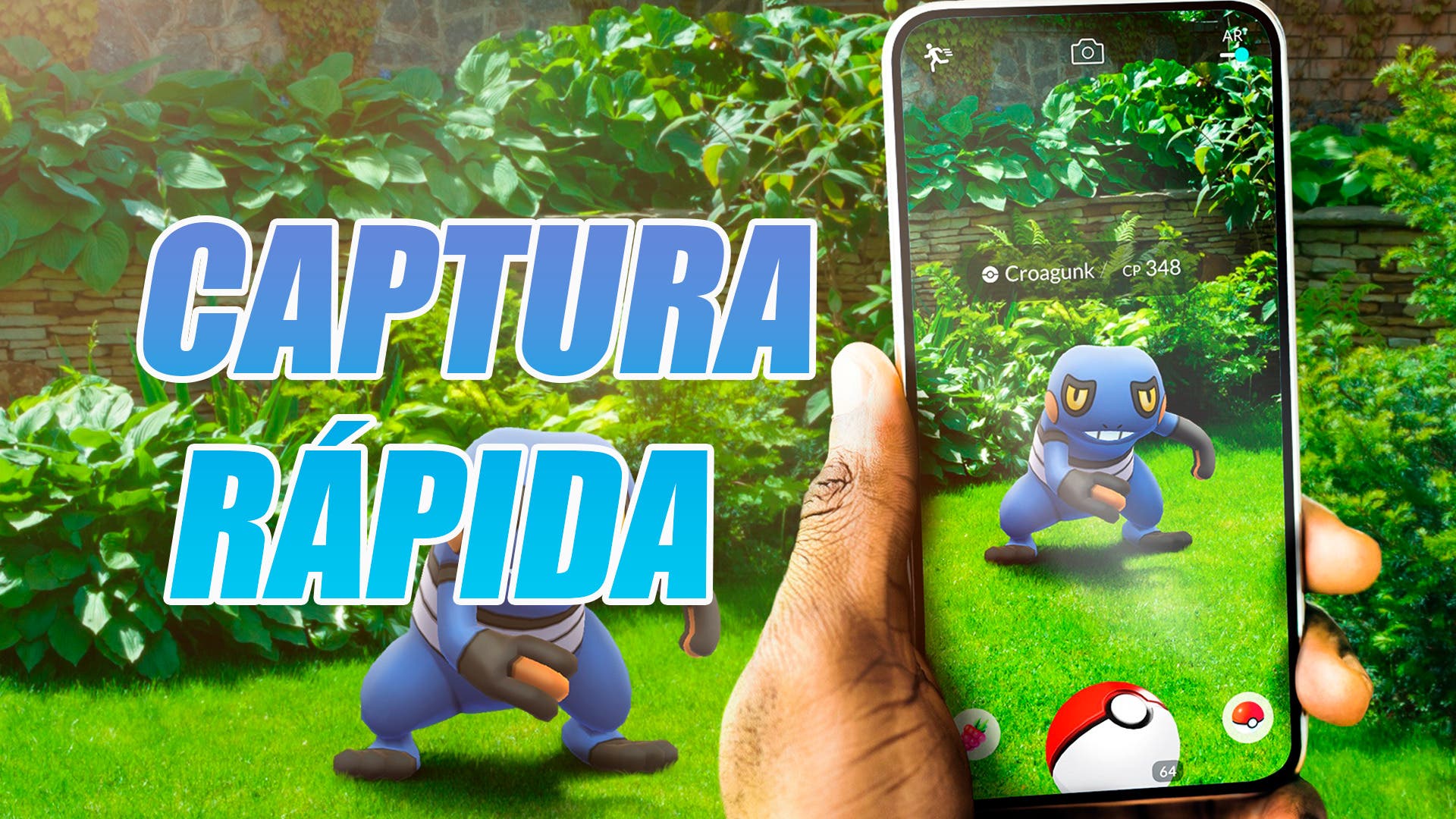 This is the ultimate method to capture faster

Those of us who have been playing Pokémon GO for a long time know that some of the most annoying things we find in the game are some of the existing animations. The Pokémon capture animation, the animation when evolving, the mega-evolving animation… But well, maybe some of you don’t know and there is a trick or method to be able to capture your Pokémon faster, removing the capture animation from them. Very attentive that I explain it to you step by step;

This method is ideal for events where you want to capture as many Pokémon as possible, either because there are experience bonuses, from stardust, or simply because you want to get as many of those Pokémon as possible. I personally capture like this 100% of the time and I no longer play any other way, as it is much faster and more comfortable.