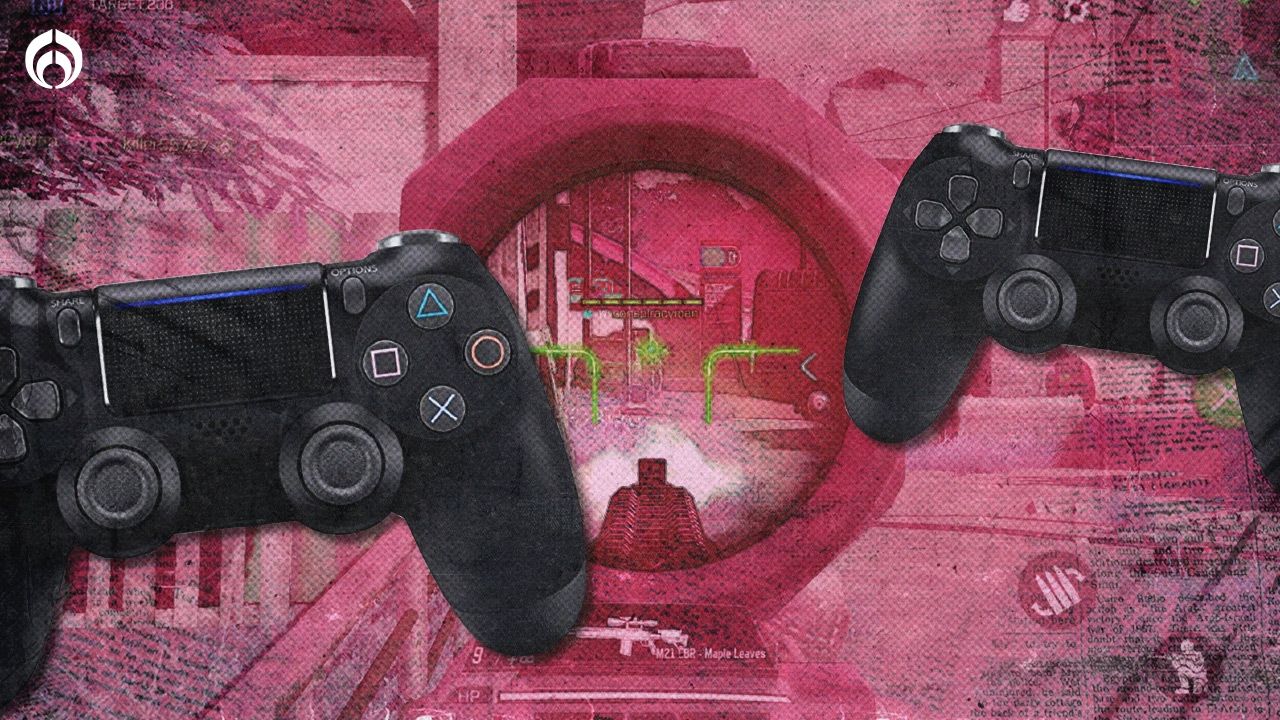 Three Kings Day 2023: Due to Fortnite and Free Fire, pistols ‘sneak’ into the letter for January 6

As usually happens every year, for this Kings Day there’s a toy which became one of the most requested by the children in their letters, although unfortunately it deals with items that are dangerous and even prohibited: the replica weapons What rifles, submachine guns either pistols the same as those that appear in the video game More popular.

The confinement due to the COVID-19 pandemic caused the online gaming community to grow in Mexico and the world, while some of the most popular titles were those with the ‘battle royale’ modality in which people from all over the world could clash in battles with guns.

Most of those who play are children and adolescents, so it is natural that this love of ‘war games’ has motivated them to ask the Three Kings in their letter for a rifle, rifle or pistol just like the ones that appear in video games and thus become a real soldier.

Despite the fact that there is a regulation in Mexico that prohibits the sale of war toys, Melchor Gaspar and Baltazar have been able to find many of these replica weapons with prices ranging from less than 100 pesos and up to 2 thousand pesos.

Some of the most popular video games currently are Call of Duty, Free Fire and Fortnite, in which players play the role of a soldier who faces off against rivals from around the world in ‘all against all’ battles.

In these games, the characters use replicas of real weapons such as rifles, submachine guns, machine guns or pistols, which can be customized to the taste of the players, something for which in some cases it is even required to pay real money to obtain a certain model.

As a result of this fondness for ‘war games’, many children included a weapon in their requests to the Magi to become soldiers equal to those of their favorite characters, so some merchants did not miss the opportunity to sell these war toys.

In toy markets it is possible to find stalls where all kinds of replica weapons are sold with endless models and colors, with prices that can reach up to 2,000 pesos, as could be verified in a tour carried out by Grupo Fórmula.

For example, in the streets of the Historic Center of Mexico City (CDMX) it is possible to buy a toy rifle with a very simple design for only 60 pesos, plus there are also pistols for 80 pesos or larger assault rifles for 130 pesos.

In the toy market there are even stalls dedicated solely to the sale of replicas of more elaborate weapons, where you can find decorated pistols starting at 500 pesos or submachine guns with colorful designs in 1 thousand 300 pesos.

At the top of the weapons tower stands a replica of a sniper rifle that includes a telescopic sight, tripod and laser aimer, which can be purchased for 2,100 pesos.

As usual, dealers are reserved when asked how they got the replica guns to sell, and only a few simply say that “they are imported.”

When asking one of the Magi why he had decided to buy one of these pistols, he replied that in the letter a little boy received he asked for a pistol “like the ones on Free Fire or TikTok that shoot gel pellets.”

Despite the fact that we verified that these hydrogel bullets are practically harmless, since they are not very hard and disintegrate on contact with a solid surface and even only leave a watermark on clothing, it is not a good example to give to a minor a weapon, even a toy.

Sale of replica weapons is prohibited in Mexico

In accordance with the Official Mexican Standard NOM-161-SCFI-2003, the sale of replicas of almost 50 models of firearms is prohibited in our country, as well as “those products that are intended to imitate some other type of firearm that does not is enunciated in the list, as well as the new prototypes of weapons that could be developed or invented”.

However, the toy rifles and pistols that can be found in the toy markets clearly do not comply with this standard as they are replicas of real weapons.

The Federal Consumer Attorney’s Office (Profeco) is the authority in charge of confiscating and destroying toys that fail to comply with the regulation.

The ‘boom’ of video games reached Three Kings Day, which is why in many of the letters to the Three Wise Men, the children did not ask for carts or bicycles, but for pistols and rifles to be just like their favorite characters.

Previous Fortnite: How to get and use the Guardian’s Shield?
Next Revealed the first League of Legends patch of 2023 (13.1) and its changes