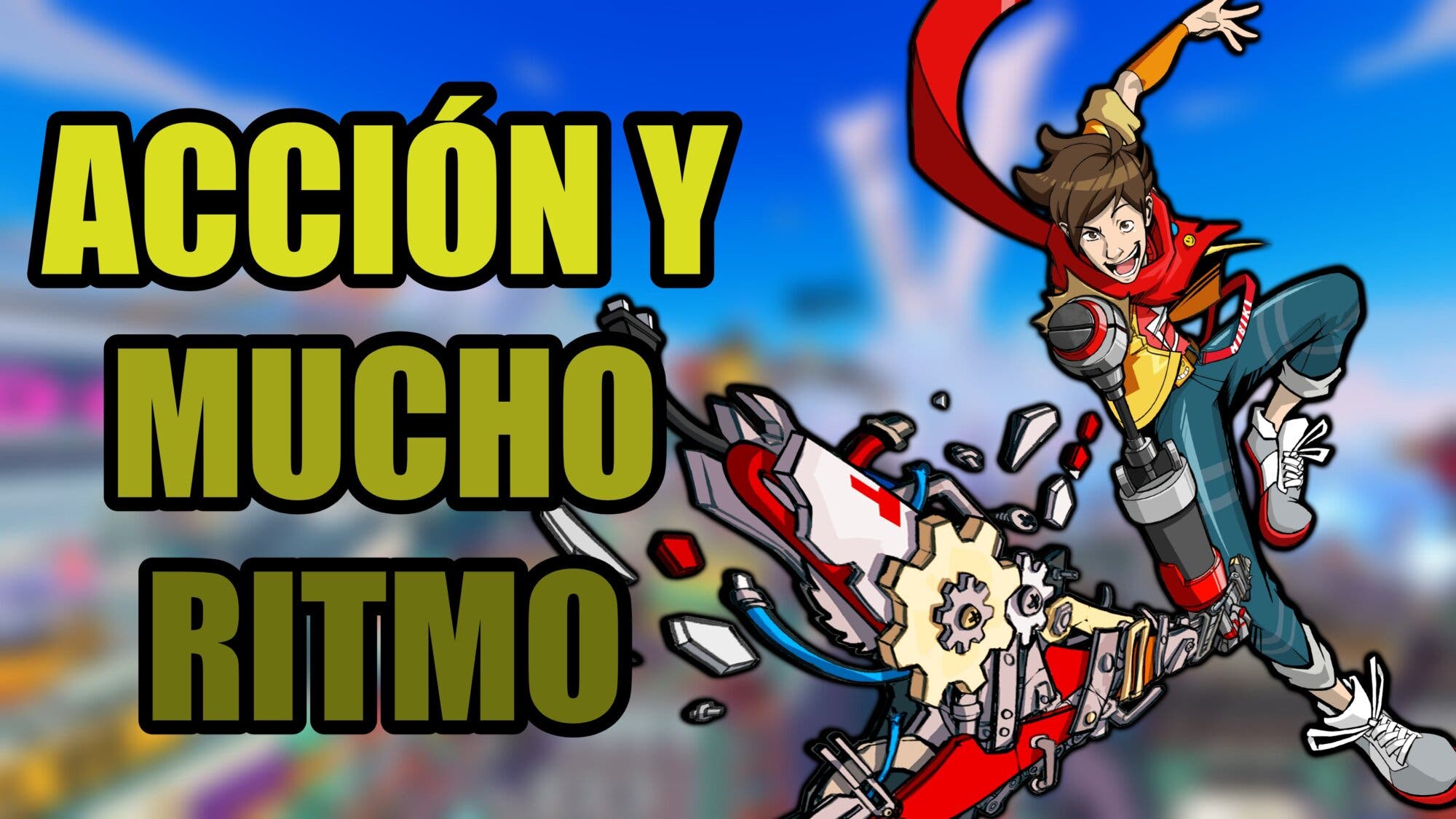 Tonight took place Xbox & Bethesda Developer Direct, the first major video game event of 2023. After its absence at The Game Awards 2022, Microsoft prepared its own broadcast dedicated to sharing news about long-awaited games such as Forza Motorsport, Redfall or Minecraft Legends. What no one expected was surprise release of the vibrant Hi-Fi RUSH.

Tango Gameworksthe Japanese studio responsible for The Evil Within and Ghostwire: Tokyo returned to the fray with a completely different title to what we were used to. Hi-Fi RUSH is a rhythm based action game that has a visual style very similar to that of the beloved Sunset Overdrive of Insomniac Games, and The most unexpected of all… It is that it is already available worldwide!

And what other big announcements did the Xbox event have?

In addition to the Hi-Fi RUSH surprise, Microsoft and Bethesda showed off more gameplay from redfall (which already has a release date), of Forza Motorsportof Minecraft Legends (which also has a date) and The Elder Scrolls Online (which will receive a new expansion).

What did you think of the broadcast? Will you download Hi-Fi RUSH through Game Pass?