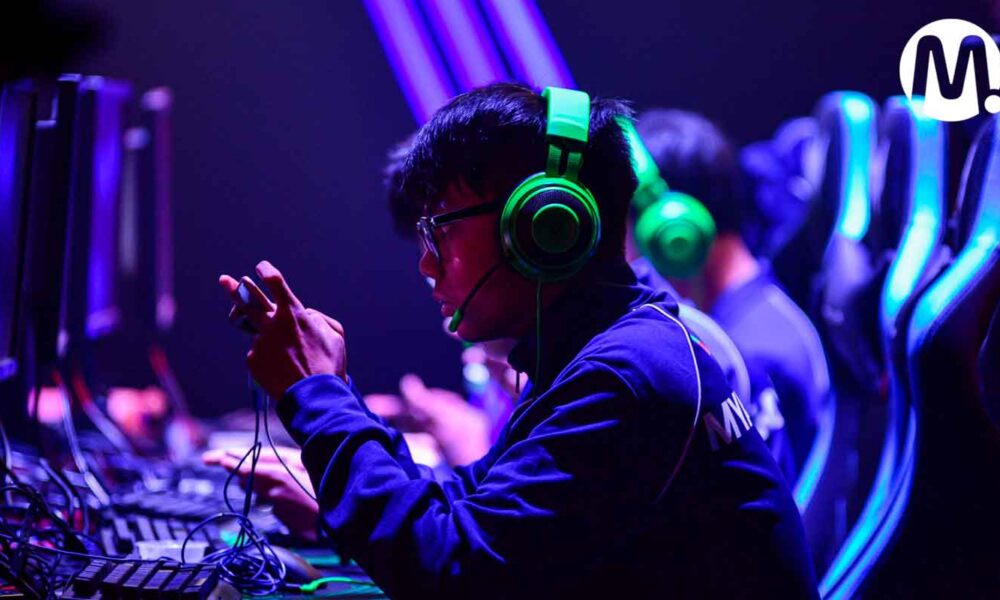 Top 4 of the world eSports competitions

With a growth of almost 300 million viewers, eSports have evolved from 2015 to the present. According to the Statista portal, it is projected that by 2024 fans of video game competitions will reach 578 million.

Despite its popularity, the eSports World Cups have very little coverage compared to other sports. However, the main bookmakers, such as Bet365 MX, have included these events among their main attractions, along with soccer and tennis. 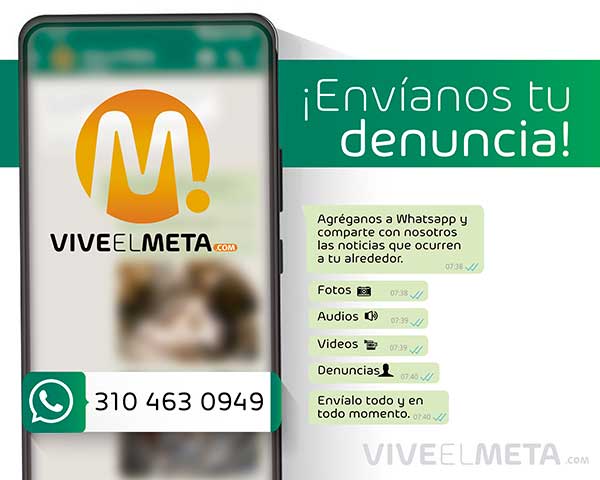 Read on and find out which eSports World Cups you don’t want to miss.

Worlds: The world of LoL

The League of Legends World Championship It is one of the most important in eSports. This tournament means the culmination of the season and the fight for the title, the Summoner’s Cup and a prize pool of thousands of dollars for the winning team.

This tournament is so important that the 2018 final was watched by almost 100 million people. Since that date, the record has been broken annually.

The championship format is divided into a group stage and a knockout stage.

In the first stage, groups are formed with four teams that compete against each other, twice. Finally, the best two of each group move on to the knockout stage.

In this second part of the championship, keys are created to play the quarterfinals, semifinals and the grand final.

With 18,000 spectators in the stands of the Chase Center, in San Francisco, and more than 24 million hours watched, the 2022 cup was lifted by DRX, from South Korea. Getting his first title after defeating the legendary Faker T1, who couldn’t reach his fourth laurel.

2022 was an important year for FIFA lovers. In Copenhagen, Denmark, the first FIFA World Cup was held on PlayStation 5. In this tournament, the German Umut won the grand final after beating the Argentine Nicolás Villalba on penalties.

During the championship of the most popular soccer video game in the world, 500 thousand dollars were distributed.

As expected, as the passion for video games and the king of sports came together, the main bookmakers added FIFA eWorld Cup matches to their gaming options, always regulated by the regulations of the General Directorate of Games and Sweepstakes.

Uncertainty is latent in the fans of this title. As many of us already know, EA Sports, developer of FIFA, has ensured that from 2023 the title will cease to exist as we know it and will be renamed EA Sports FC, due to the termination of its agreement with FIFA.

However, since the titles of this game come out in the middle of the year, we will still be able to enjoy a latest installment of FIFA, in this case FIFA 2023. However, for the 2024 version we will have to say goodbye to the title that has accompanied football lovers since the 1990s.

The International: The Dota 2 World Cup

It is the turn of the video game that generates the most money during the year: Dota 2. With an average prize of 10 million dollars, this championship is the holder of the largest prize pool among eSports.

The International is such an important event that documentaries are created around the finals to share the vibrant excitement of the players and their respective fans.

If this is the first time you read about eSports, you are surely wondering: What is Dota 2 and how is it played?

Dota 2 is a multiplayer strategy game that takes place in real time. In this video game, two teams of 5 players face each other with the aim of destroying the structures of their rivals.

To achieve this, players control a character named hero, chosen from the more than 100 hero options that the game offers. Each of these characters has its own abilities and statistics.

We could not close this note without mentioning one of the oldest in the world of online video games. For many, Along with Half-Life, it is the game that laid the first stone for what we know today as shooters.

In Brazil, the Outsiders, made up of four Russians and one Kazakh on the roster, proved to be the best in the world after defeating Heroic from Denmarkin a match where they looked far superior to their opponent.

The champions won half a million dollars and are the first classified for the Intel Extreme Master Katowice 2023, which will take place in Poland.

Although for many it still seems unbelievable, eSports are a sports discipline that is here to stay. The increase in eSports fans and the millionaire prizes surrounding its main championships make electronic sports one of the favorite activities for players, spectators and bookmakers.

Previous League of Legends: “Faker” recommends not playing the MOBA for this reason | RiotGames | eSports | video games | DEPOR-PLAY
Next Auronplay’s anger in Minecraft Extreme when Spreen kills him Close direct! 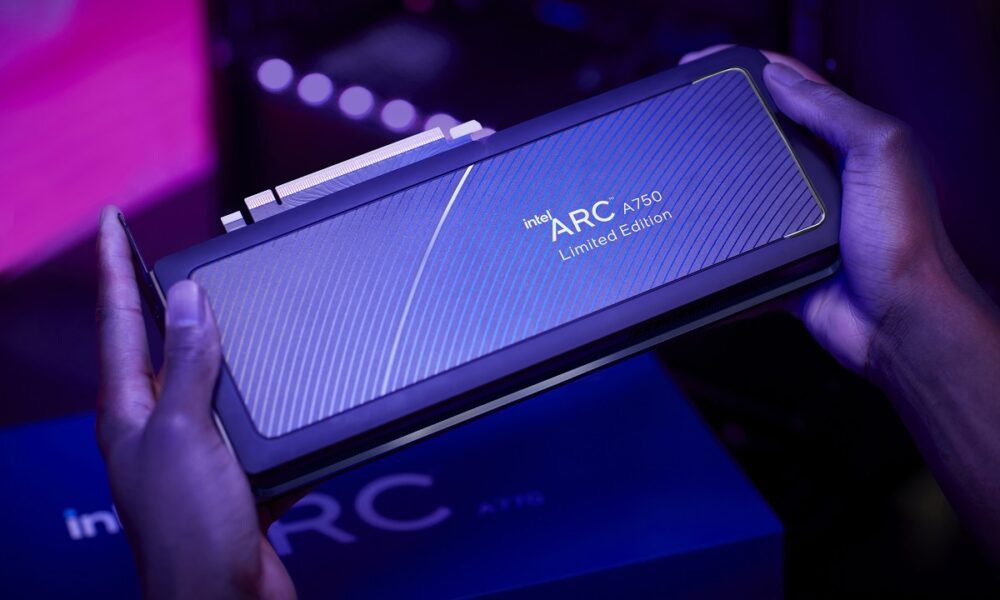 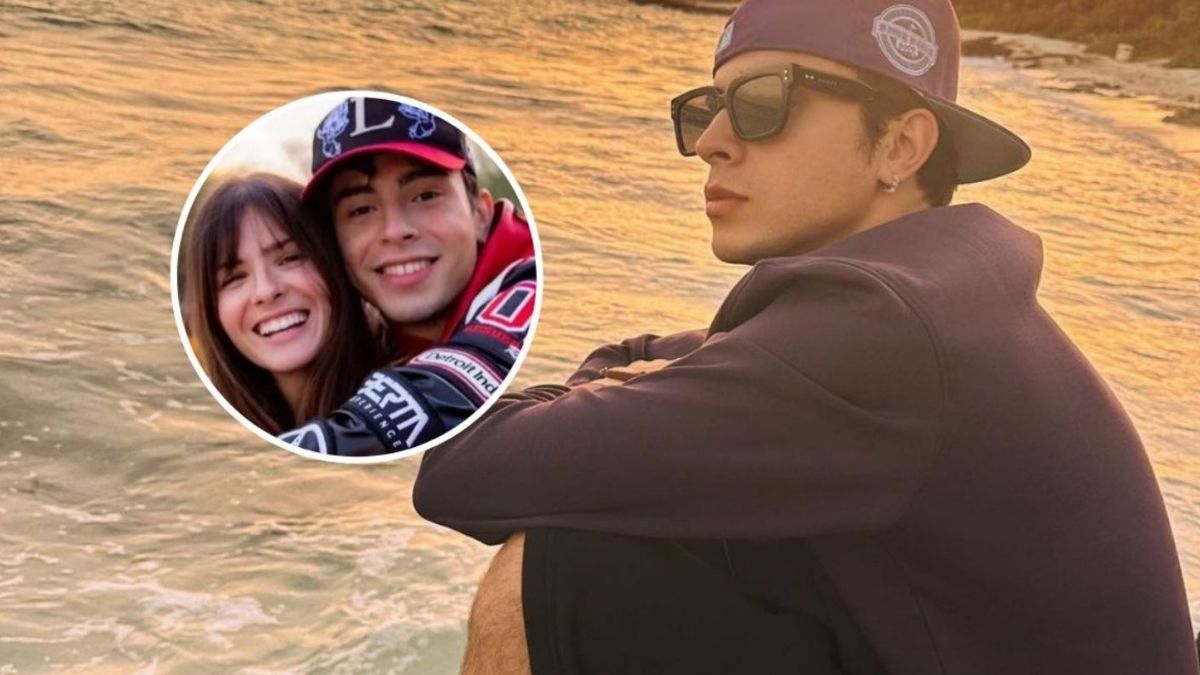