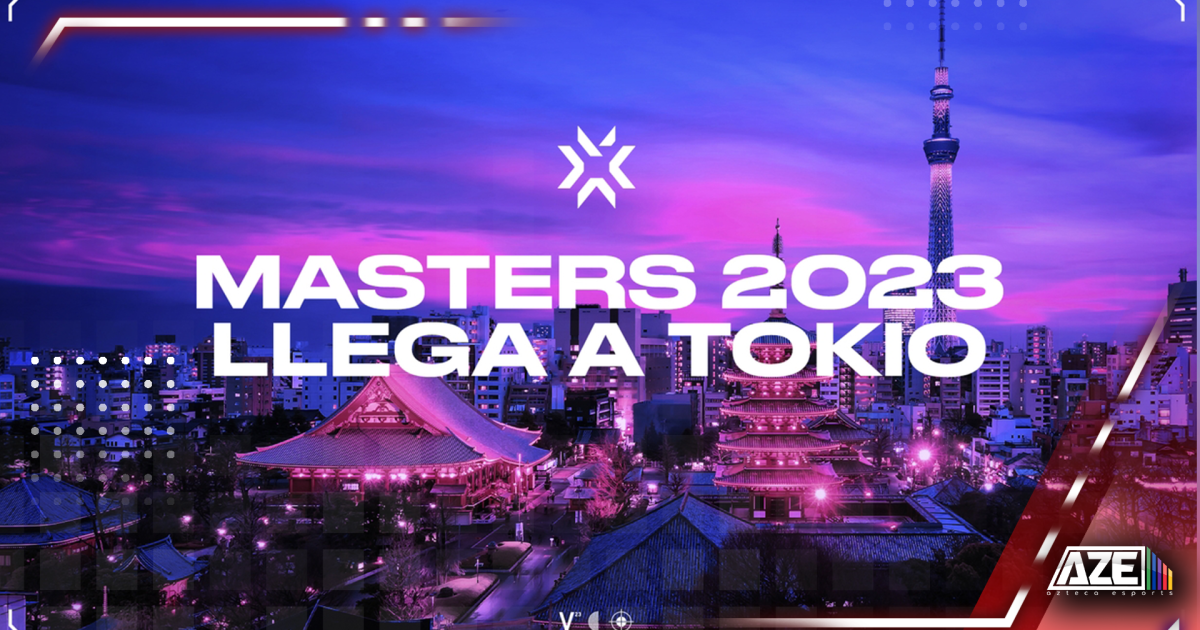 Valorant announces that its Masters will be held in Japan

We are about to witness the best tournaments in the world of electronic sports, after the vacation period, so the competitive scene of Valorant has begun to inform its community about the new Seasons for this 2023.

This January 10, the event organizer company revealed that the Asian country of Japan will be the venue that will host the Valorant Masters of this year, being the first presentation of the great event in Japan.

It may interest you: Valorant announces the competitive structure in Latam for 2023

“Part of our goal is to bring our sport to new audiences around the world, and there can be no better place to carry out one of the most emblematic events of VCT 2023”, reads the official statement of Valorant.

The Valorant Masters will take place in June and will follow the conclusion of the inaugural International League tournaments. The tournament will feature the top ten teams from each of the three leagues and the region that wins the event will be awarded an additional ticket. LOCK//IN in Brazil.

“Over the past twelve months the Japanese VALORANT community has grown rapidly and they have shown their support at all kinds of events. Our teams have worked closely to create an experience that will thrill fans around the world and we can’t wait to share what we have in store,” he wrote. Riot Games.

It may interest you: The groups of the Blast Premier Spring Groups 2023 are defined

The Valorant Tuesday of Japan will deliver quotas to the Champions

It will also be a crucial opportunity that will allow the best teams to consolidate their classification by World Championship of the professional scene, Valorant Champions.

The rest of the organizations that can get us a place in the World Cup in the Masters, the teams will have one last chance through the Last Chance Qualifierswhich will take place in the third quarter of the year.

Previous The League of Legends Super League returns Monday with “LOBBY by Magnum” as a featured novelty
Next Fortnite: Hotfix reactivates the Shock Hammer and other functions