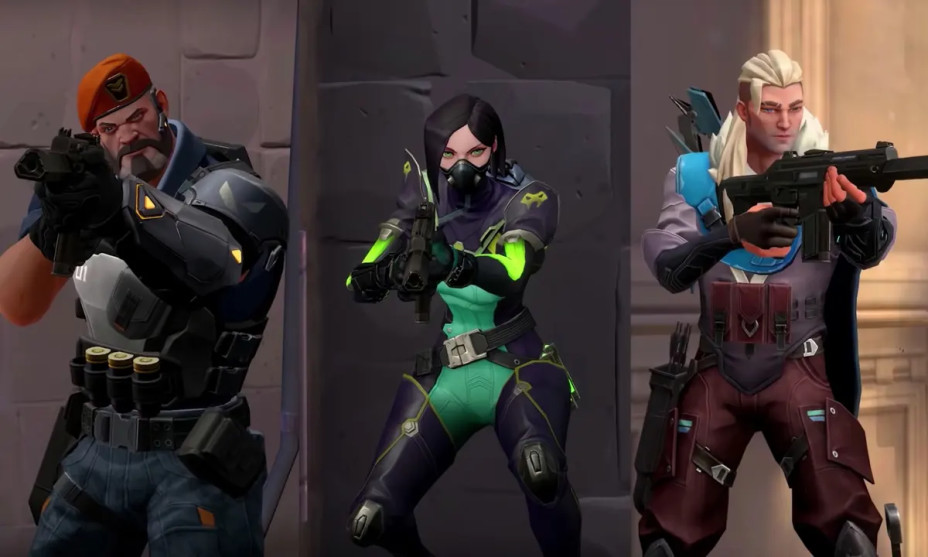 Valorant: Learn more details about the new game mode that would come to the shooter in 2023

Valorant will have a new game mode that will arrive throughout 2023. This has been confirmed by Riot itself in one of the classic developer talks that they do from time to time to announce the main news that will land on the shooter and among which is the new tournament mode, similar to Clash from League of Legends, and a new game mode.

Paradoxically, this announcement was published while there were problems with the servers within the shooter. Since approximately 6:00 p.m., many players have been unable to enter the game interface due to the cyberattack suffered by Riot. Luckily, it seems that everything has been solved and at night Valorant could be played without problems.

Everything we know about HURM, this new Valorant Team Deathmatch

Below, we summarize everything we know about this new game mode, which would be called HURM, according to the leaked files and which will enter Valorant this year:

This has generated various unknowns since with this mode there can be a great infinity of possibilities around it. One of the wettest dreams of some players is that it had a certain similarity to the capture the flag in Call of Duty in which, apart from killing, you have to bring the enemy flag to your side of the map and defend yours against attacks. rivals. For now We do not know the date of this release. but according to the leaks, it would have been testing internally for a few months and with chains of feedback to see the strengths and weaknesses of this Team Deathmatch.

Previous Tapu Koko in Pokémon GO: best counters, attacks and Pokémon to defeat him
Next Auron talks about his death at the hands of Spreen: “I don’t understand it”