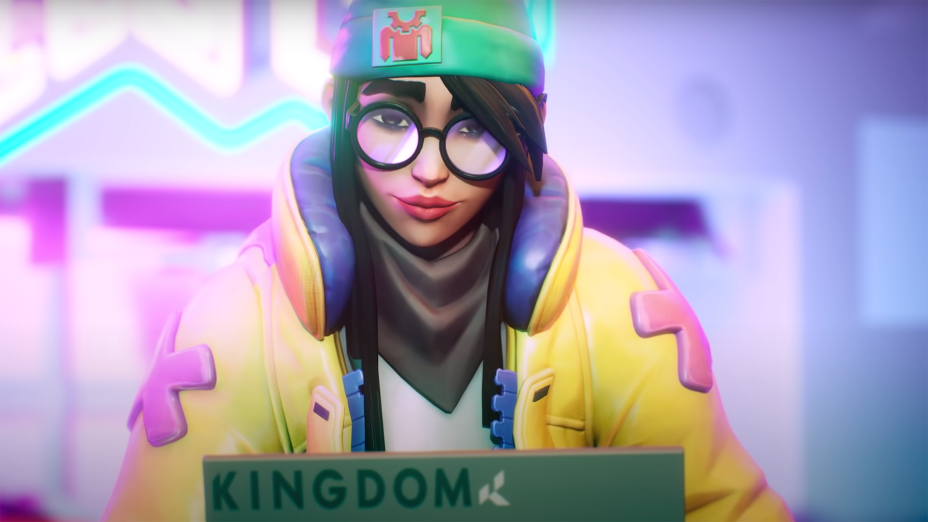 Valorant: The reasons why Killjoy is too broken and Riot must hotfix it

The Valorant meta in the last months of 2022 and the beginning of 2023 has turned in a direction. Sentinels is one of the strongest roles in the game and two champions have benefited from their buffs and nerfs to Chamber. Cypher is now playable in more situations, and Killjoy has undoubtedly become the queen of the server and of the first competitive maps.

The technology expert has taken advantage of all this chaos to place herself in a privileged position with respect to the rest of the agents, and it is for this reason that we consider her as the current best agent of this patch 6.0. Throughout the article we explain several of the reasons that have catapulted her there. The last one, we have discovered it a short time ago.

Previously, Killjoy’s ult could be destroyed in several ways, using Operator utility. Now, with this ult’s health being raised by 50 health to 200, abilities like Breach’s burst can’t destroy it and you need to get the utility to drop squarely on it or counter with another ult, like Brimstone’s or Sova.

But, what if we tell you that Killjoy herself can counter the enemy? Nano Swarms have become a very broken ability and a good combination of them can also destroy this ult, so if you have references to cast them in certain positions it can wreak havoc.

It also breaks the utility of other agents, so much so that it needs an urgent hotfix.

This is a bad joke, this Killjoy BUG doesn’t make sense

They can already release a hot fix this afternoon… pic.twitter.com/iUk23UZ6WD

In this video that we have published of Saiz, current ZETA player in the highest Valorant competition in Spain, it looks like Killjoy destroys Cypher’s cables with his grenades. At first this could only be done by Brimstone, Kay/o and Phoenix with their fires, but it seems that the sentinel is capable of doing it as well.

With this video, Ulises, LVP caster did more tests with Killjoy, Specifically, at Ascent’s door, he placed a nanoswarm after closing A’s door. After a few seconds, and once the effect of the nano was exhausted, the door broke, to the astonishment of all those who were live. Seconds later, he ended the round in custom mode and returned to the same spot. He closed the door, and without having touched anything else, it broke by itself.demonstrating a manifest bug in Valorant and for which Killjoy must be in the fridge for a few hours to adjust these things that many people can take advantage of, especially on these maps that have doors

Valorant: Riot’s problems to give the final charms of Episode 5

Riot is experiencing issues with giving Rank Charms to many of Valorant’s users. Many players who ended up on Ascendant have been given charms of Diamond or lower. The company is already working on fixing it and everything should be back to normal in a matter of hours.