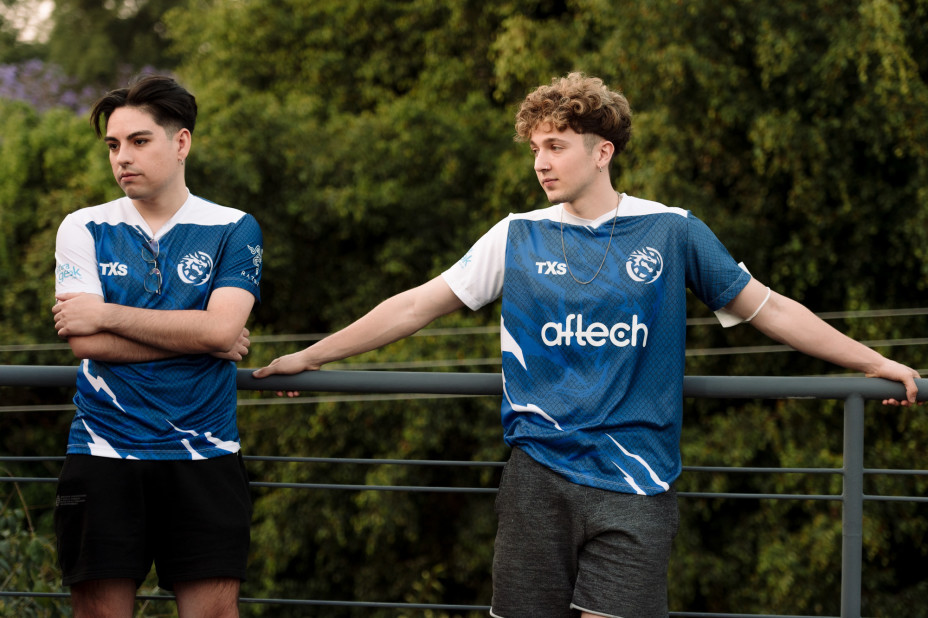 Valorant: The roar of Leviathan is heard near Brazil, meet the members of the levianeta

The start of the competitive year within Valorant is very close because we are close to Lock-In Brazil, which will be the first stop where squads from around the world will meet before the start of the various regional tournaments where they will fight for the place in the Masters. , after a very intense Champions League where the participation of Leviathan It was quite good, the changes came for this 2023.

Starting with Francisco “Kingg” Aravena who repeats his role within the leviathena squad to continue showing his potential, characterized by being variable with his teams, has given a sample of flexibility to bring the best to the squad both in the role of Initiator and duelist, an aggressive style which gives him the opportunity to create unique plays to conquer glory.

Following with Vicente “Tacolilla” Compagnon who has been considered one of the best Chamber players in the region, remains in the sea dragon squad to create his characteristic plays in order to demonstrate his value as a player, playing his aggressiveness with duelists now he will maintain the colors of this squad for the new Year.

the young promise Fabian “Shyy” Usnayo will compete with the levianeta again, during his first year he showed that despite his young age he was ready to reach the competitive world, taking the role of initiator from the beginning to make clear his incredible potential as a player, coming from the creation of the squad and maintaining its place will seek with the experience acquired to be able to fight against the rivals of the world.

As new reinforcement arrives Agustín “Nozwer” Ibarra to the squad, having a very good participation in the Brazilian Furia squad where we saw him compete for two years, now he returns to be another pillar within the squad, being a player who likes to use initiators and provide good communication in the games now look for the potential to reach the high point in this new tournament.

On the other hand we have one more reinforcement for the squad, Roberto “Mazino” Bugueño joins the ranks of the sea dragon to face a new challenge, going through the KRU squad in different roles where he came to “dream” within the competitive with his Battle Sage on various Icebox maps now looking to be more flexible as an initiator or controller for the battles ahead.

Closing as sixth member of the squad Angelo “Keznit” Mori he joins to give more solidity, being known in the competitive field as the Deus due to his plays with great power in several international scenarios now he takes a new jersey to face the new challenges within the competitive one, being a player with great skill as a duelist takes this new opportunity for this year.

Being these 6 players the ones who take the shirt of Leviathan for the 2023 tournaments, starting with the competitive stop in Brazil where they will have to face great challenges for this new year, now there are only a few weeks left to see them compete at their full potential for the next stage of the sea dragon that comes with great possibilities of reaching the greatest glory of the world.

Previous League of Legends | Claro Gaming Stars League: Incubus vs. Cremas Esports, where to watch the first game of the 2023 season | eSports | DEPOR-PLAY
Next dates, teams and everything there is to know about the Argentine League of Legends tournament