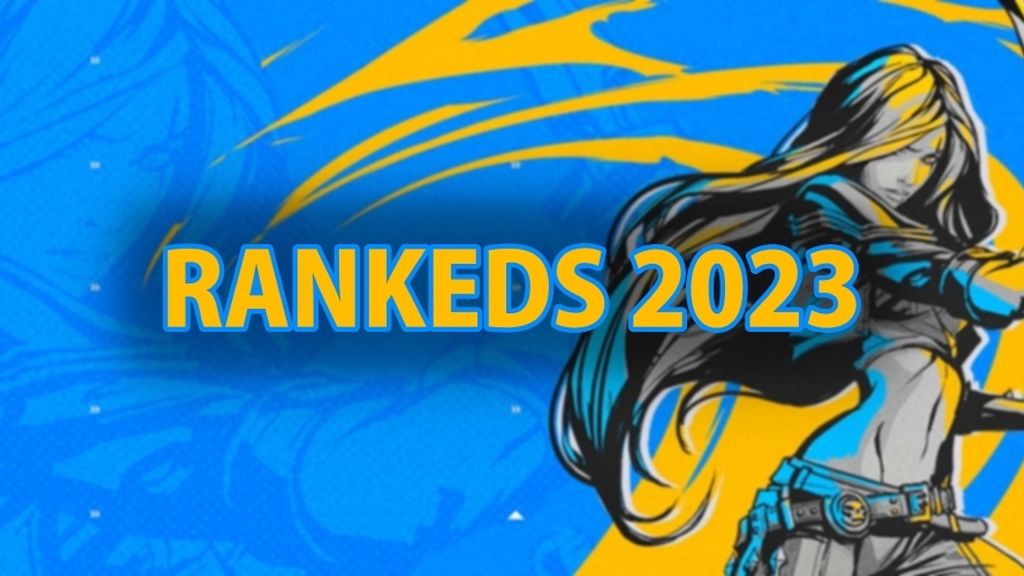 What time does LoL ranked start in season 13?

When a competitive game on-line launches a new season, it is normal that, with it, qualifying games also come out with a renewed rank and with the majority of players starting “from scratch” in it.

At this point there are two types of players: those who begin to vitiate like crazy since it was launched and the ones that prefer to wait a few days so that the most tryhards distance themselves from them.

Well, in League of Legends season 13 (2023) is coming soon and many are asking the million dollar question: When do the qualifiers start? Riot Games itself has given the official schedule.

What time do the ranked from season 13 in Europe

Riot Auberaun has confirmed that the qualifiers begin on January 11 in most of the world, with a schedule of early morning in Spain and delaying to day 12 in Asian regions.