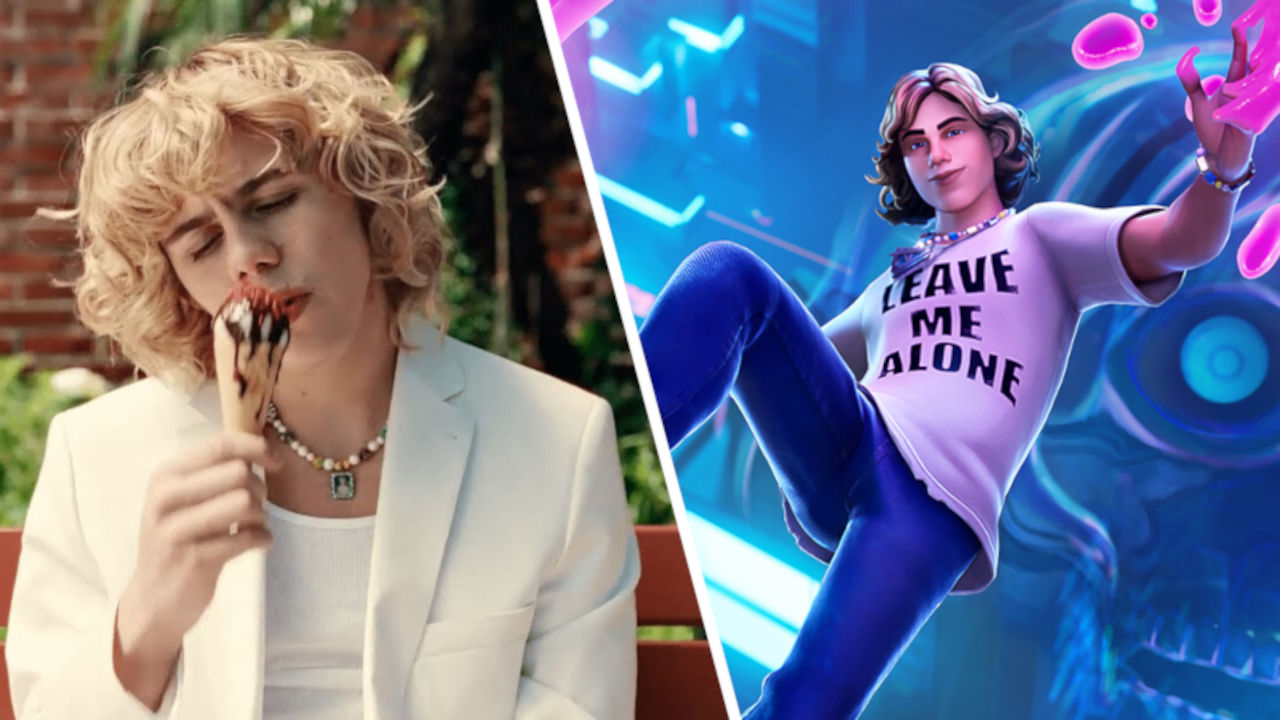 Who is Kid Laroi, the new icon of Fortnite

The concerts in Fortnite They were hugely successful, and Epic Games has already announced that the next one will be based on Australian rapper and singer The Kid Laroi.

As on other occasions, it will be accompanied by a series of items that more than one player will want to get. Some of them will even be free.

But before continuing, you may want to know who this celebrity is. Well, this boy’s real name is Charlton Howard.

He was born in Sydney. Australia, and took his name from an Australian aborigine, Gamilaraay (or Kamillaroi) from whom he is a descendant; His grandfather was one of the children that the government of this country took from his people many years ago.

We recommend: Top 5 most broken objects in Fortnite.

Yes, those sadly known as Stolen Children. The life of The Kid Laroi was not easy, since he grew up in difficult conditions; His uncle, who was his father figure, was murdered in 2015. But what he suffered never stopped him.

In 2017 this young singer signed a contract with Sony Music Australia, when he was barely 14 years old. His connection with rapper Juice WRLD opened doors for him in the United States and he learned all about the business.

Unfortunately Juice WRLD died in 2019 and was unable to see his pupil’s debut. The Kid Laroi’s career has seen him work with a number of stars, including Miley Cyrus and Justin Bieber, and he’ll be making an appearance in Fortnite very soon.

What will The Kid Laroi event in Fortnite include?

The Kid Laroi will be part of Fortnite as part of the Icons line and will include two experiences, Wild Dreams Island, which will be a ‘immersive listening experience’ and the Island Wild Dreams Afterparty.

These spots will be available for three months until April 27. As for the items that we mentioned at the beginning, it includes two new skins or appearances, two emotes and other cosmetic items. Some of them can be obtained at no cost.

For that you have to participate in the Kid Laroi Cup, which will begin on January 24. That will be a few days before this singer’s event, which will be called Sueños Salvajes in our region.

This will begin at 5:00 p.m. on January 27 according to Mexico City time and at 8:00 p.m. in Argentina. In other countries they must make the corresponding adjustment according to their time zone. Do not miss this great experience!

In addition to Fortnite We have more video game information at EarthGamer. Follow our news on Google news so as not to miss any.

Previous The creators of ‘Pokémon GO’ continue to exploit the augmented reality mine with a new proposal: ‘NBA All World’
Next Odoamne feels his departure from Rogue was revenge