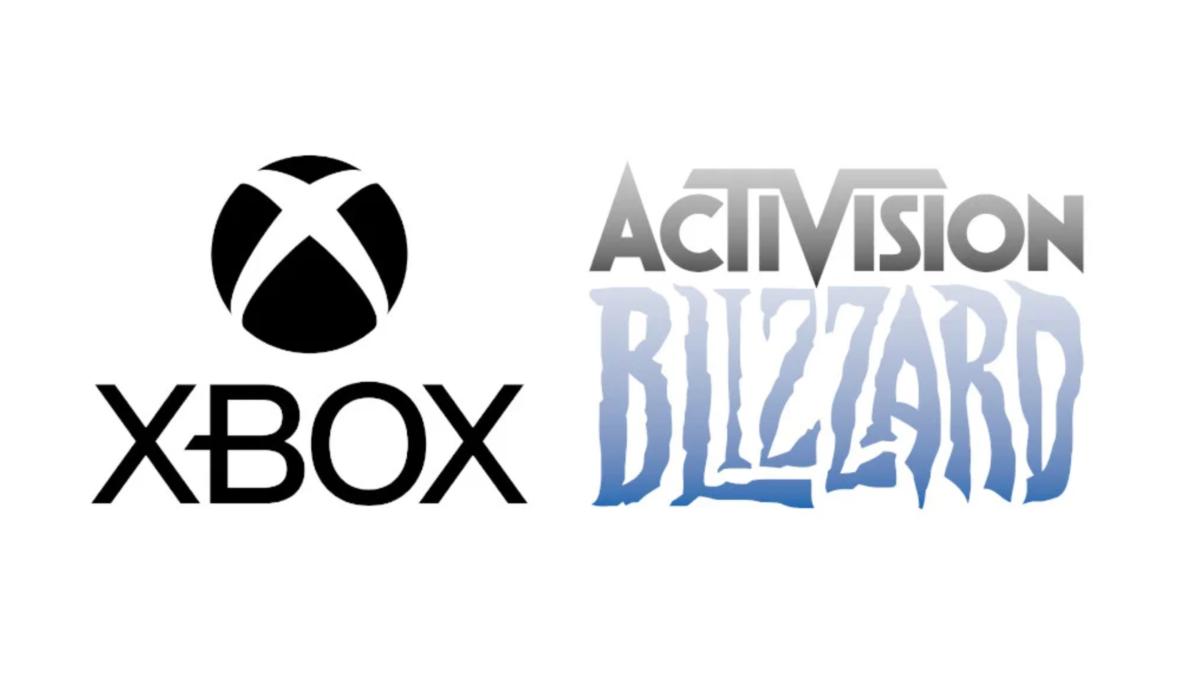 Will Microsoft finally buy Activision Blizzard in 2023? An analyst gets “wet”

If we had to choose a single bombshell news from last year in relation to the world of video games, we would undoubtedly have to stay with the Activision Blizzard purchase by Microsoft, which was also announced on January 18, 2022… and continues to give people something to talk about until today.

To sum it up quickly, Microsoft has encountered many obstacles in being able to move it forward, since the magnitude of the agreement (it costs 69,000 million dollars) has set off alarm bells among market regulators around the world, who are scrutinizing it with a magnifying glass and could obstruct it… even in court.

A year later it is legitimate to wonder, will he get ahead? Will Microsoft be able to complete the purchase of Activision Blizzard King and take over franchises like Call of Duty, Warcraft, Overwatch or Candy Crush to reinforce its gaming division with Xbox? Or will Sony be able to convince the regulators to stop it?

Pier Harding-Rollsa renowned video game analyst at Ampere Analysis, has given his opinion in a 2023 predictions article for GamesIndustry… and he got wet.

Microsoft will be able to buy Activision in 2023, but with concessions, according to an analyst

Harding-Rolls has given his opinion on whether the merger of Microsoft and Activision Blizzard King will be completed:

“Will the Microsoft-ABK agreement go ahead? Yes, but with more concessions. These could be focused on the inclusion of games in Game Pass, and the availability of titles on other services“.

“I think there is a better chance that the deal will be closed with concessions than that it will be canceled“.

Harding-Rolls believes the deal will most likely go ahead, but Microsoft will have to give up something in return.

Although he does not go into details, he speculates that these concessions could be about the availability of Activision and Blizzard games on services other than just Xbox Game Pass. In other words, in the games exclusivity.

Although Microsoft has assured that Call of Duty will not be exclusive to Xbox, nothing is written for the long term, while other titles like Starfield (even if it is from another publisher) they consider them “medium”, or less impact in the market, and therefore justifies that they are exclusive to Xbox.

Finally, the analyst believes that the deal may not close until the second half of 2023especially if the FTC (Federal Trade Commission) is going to take the case to court, which they have already announced they will.

If Microsoft agrees to the concessions the FTC asks for and they avoid going to trial, it could be shut down before June 2023, as planned from the beginning. But they have already said that they are willing to go to court to fight their case…

Previous High on Life knows if you’re running fast and is totally okay with it.
Next NVIDIA updates GeForce Now with the RTX 4080, offering 240Hz