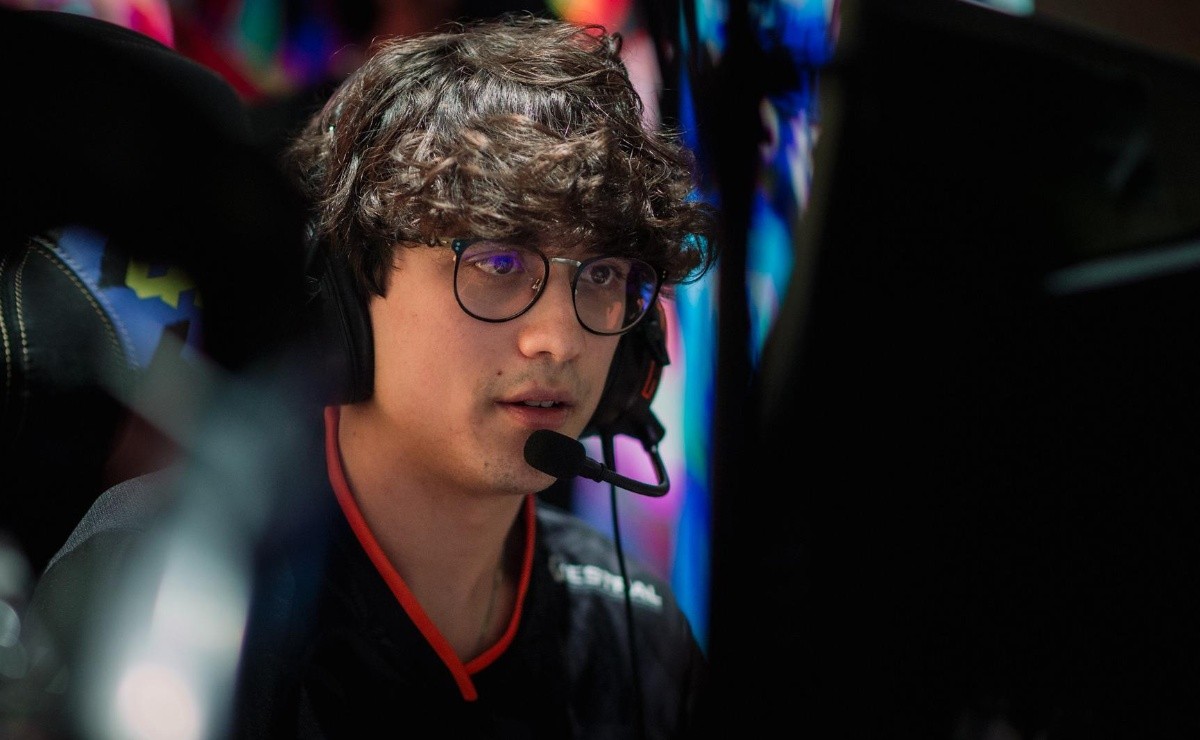 With the return of Josedeodo and SamD as a figure, this was the start of the LLA 2023 of League of Legends

The Highlights of the first day of the LLA Apertura 2023, with Estral vs Isurus and Team Aze vs Infinity.

This Tuesday the League of Legends ALL He returned, and marked the return of the competitive one in the first level of Latin America. This initial journey was marked by the return of Josedeodo after two years in the LCS, wearing the jersey of Estral Esports, and by two ADCs that stood out in the day: Hans SamD Y 5kid.

Estral Esports and isurus They were the ones who opened the season, in a reissue of the 2022 Clausura Split final, in which the shark won its third championship trophy in a series that lasted five games. Today, a few months later, the reality is very different and Isurus is a team that bet on young talent and reconstruction.

Secondly, Estral is a team full of proven and renowned figures, with Acce, Josedeodo, Takeover, Hans SamD and Shadow in their starting lineup. And in the first series they made it feel, taking the victory with a 2-0 without major complications.

The second series of the day was played by infinity Y Team Azé. The 2022 Apertura champion did not have Dimitry in their ranks, their jungler star, and although froststrike He did not do badly, the absence of the star of the team was noted. Even so, the first game was quite even and it was decided by the great level that he showed 5kidthe ADC of infinitywho was unstoppable with ezreal.

The second game was already much more decanted to Infinity with a Solid very solid with Sawwhich opened up possibilities for 5kid Y Keline they will take kills and dominate the game.

The first day of the LLA will continue this afternoon, with the clashes between Movistar R7 vs. All Knights and Six Karma vs. The Kings, the two new teams in the competition.

Previous [Directo] Follow us on Xbox and Bethesda Developer_Direct at 9:00 p.m.
Next The LVP chooses Zaragoza as the venue for the final of the spring season of the Super League