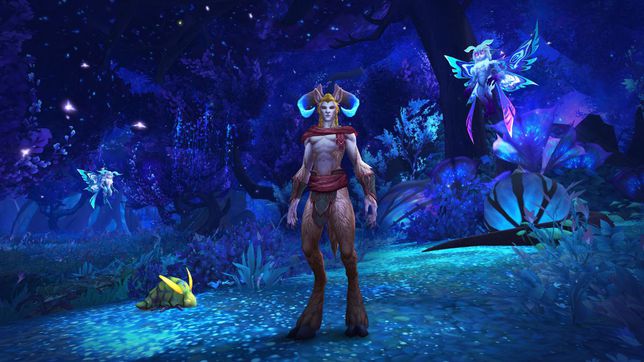 World of Warcraft shuts down in China and its fans “cry”

world of warcraft says goodbye to China after nearly 17 years of service. The discrepancies between Blizzard and NetEase, the operator that provides coverage to the game in the country, has had an immediate repercussion among the community. In this way, millions of players have lost access to one of the most popular titles of the genre.

CNN collects some reactions from users on Weibo, the Chinese social network. “When I woke up I still didn’t want to accept it. I cried all night in my sleep because the game has gone offline. I dreamed that I was crying in the middle of the class”, shared a player. Another, on the other hand, said that this title was “his first love” and that he could “never” forget it.

Why is Blizzard leaving China?

China forces foreign companies to collaborate with local publishers to offer their projects in the Asian giant. NetEase has been the one to play that role for years among Blizzard projects, which go far beyond the MMO. Diablo 3, Overwatch 2 or Hearthstone are other games affected by this change in slope.

When renewing the license, both companies confirmed that they would follow different paths after “not reaching an agreement”. Days before the blackout was complete, Blizzard shared the wish to be able to extend the license for at least 6 months with NetEase due to “the frustration expressed by Chinese players”. However, the Chinese publisher declined this offer as “inappropriate”. They also added that Blizzard was already in full search for new collaborators in the country to resume its presence in the market.

Although for the moment The plan that Blizzard will take has not been disclosed In the coming months, it is clear that they are looking to return their game grid to the front line in a market as important as China.