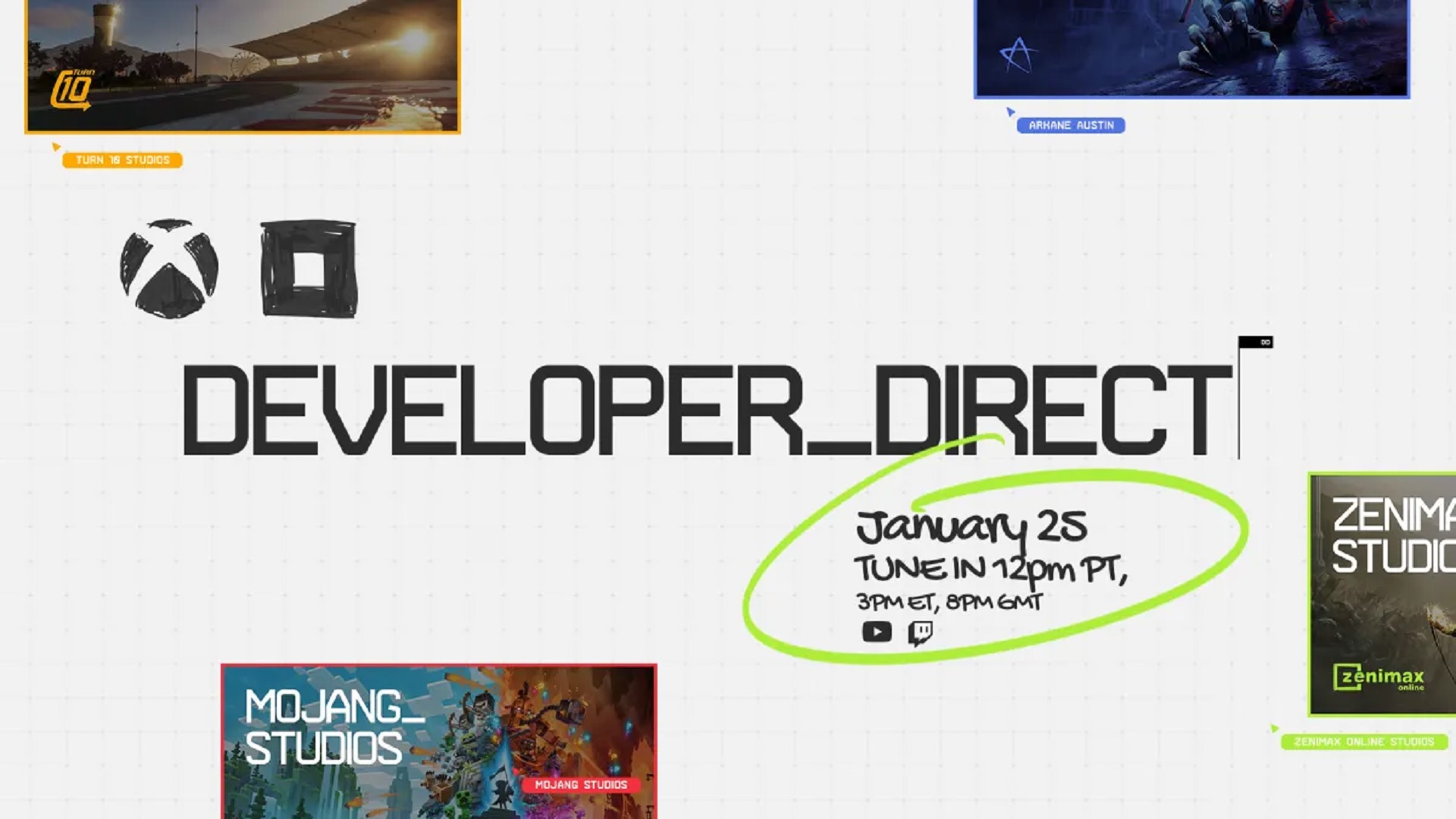 You missed out? This is the summary of the Xbox Developer Direct

Well, we have already left with a good smile from ear to ear after viewing this Developer Direct. I confess that I was somewhat afraid of how Microsoft was going to deal with the matter. However, I was pleasantly surprised that the American company has hit the nail on the head with this format. It has been enjoyable, fast and without unnecessary talk. Just what we wanted.

We have even had a space for surprise, a new game that is now available on Xbox, and in the next few hours it should also be on Game Pass and of course, it is exclusive to Xbox. It would be Tango Gameworks’ first game under the Xbox Game Studios label. If you join me, I will give you a brief summary of what these 5 games have given of themselves, although we will go deeper these days with the new information that comes to light.

And this time yes, Microsoft has found the right format. A light, lively event with a lot of relevant information for the players. – Share!

Surprise of the day: Hi-Fi Rush from Tango Gameworks

A game that for a moment reminded me of a mix between jet Set Radio and Sunset Overdrive. However, as soon as you enter the gameplay you realize that it has its own personality. Combos, jumps, rhythm… it has everything. I have fallen in love.

And the best thing is that it is available from today on Xbox Game Pass. For a few moments the trailer was reminding me of my first bars with the Xbox Original. Also, the game is dubbed into Spanish.

With a greater number of cars, a better starting grid, ray tracing on all the bodywork and floor materials, an impeccable technical section at 60 frames per second and 4K… it’s hard not to fall in love with the new Forza. But it is also necessary to add the most organic and visible materials such as paint or the evolution of the damage system.

The negative point is that today they have not announced the release date, that data will foreseeably be reserved for the event dedicated to the game.

Minecraft Legends and its multiplayer mode

Strategy, real-time attacks and a technical section very well inherited from Minecraft Dungeons. This new installment of the franchise has every chance of being a hit. In the video they let us see how the battles against other players are.

And yes, you can build, which is one of the hallmarks of Minecraft. What happens is that in Legends the construction is much more important than you might expect, because it is one of the keys to its attractive multiplayer mode. Oh, in case I forget, you will also have to cooperate with other players to collect resources to help you in the assaults on other bases. April 18 has been the date chosen to launch the game.

Redfall is not what we expected

I admit that Arkane did not know how to sell me his game at first. However, on this occasion and after seeing extensive gameplay, I can say that I am in the game. The bases of the game are based on a good skill tree, a hand-designed open world that will grow, a focus on both the main and environmental narrative, and the promise that they will continue to feed it with new content.

I have to say that I can’t imagine the single player, everything seems designed to be played cooperatively, but the studio has made a lot of emphasis on the fact that it is possible to play alone. The game will arrive on May 2, 2023.

The Elder Scrolls Online: Necrom is a reality

Zenimax has presented its new stage at TESO. It’s called Necrom and it includes a new playable class and a bunch of features that fans have been asking the studio for. In addition, they have released completely free for a limited time, each and every one of the expansions of the game.

This expansion will be available starting June 5 on PC and June 23 on Xbox. It will be released with general performance improvements for the game.