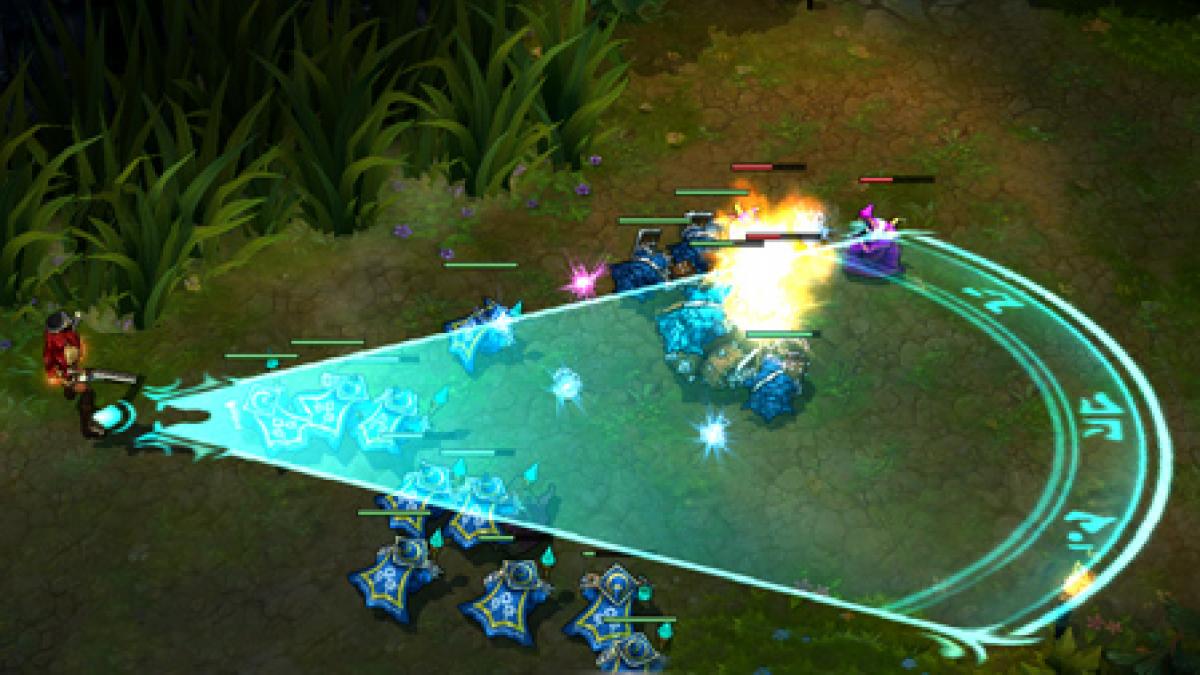 Zaragoza will host andl Saturday April 1 the final of the Super League of the video game ‘League of Legends’, as explained this Wednesday in the Aragonese capital.

This event has been presented at the City Hall by the Mayor Jorge Azcón, the Councilor for Sports, Cristina García, and Jordi Soler, CEO of the Professional Video Game League (LVP).

The scenario chosen for the dispute of the final is the Multipurpose Room of the Zaragoza Auditorium where the eLaLiga Santander Cup was organized last yearofficial competition that brought together the best teams from the EA SPORTS FIFA video game.

This time the protagonist will be the League of Legends (Lol), absolute leader in the sector in number of players and followers.

The Lol Super League closed 2022 with 25.8 million cumulative unique viewers98% more than in 2021. Last summer the last final of this professional tournament was followed by 400,000 users online and by 1,500 people in person at the IFEMA pavilion in Madrid.

In the Multipurpose Room of the Auditorium, a space will be equipped with capacity for 2,000 spectators.

In addition to hosting the grand final, Zaragoza will also have space in different sections and contents of all the broadcasts of the Super League of Lol which has started its regular phase this January.

The regular season will end on March 9. with the dispute of day 18 and then the playoff qualifiers will be played to find out the two teams that will compete for the title in the grand final in Zaragoza on April 1.